The Seattle Seahawks clinched the NFC West title with a 24-3 victory over the Los Angeles Rams.

It was the third time in four years the Seahawks had won the title and keeps the pressure on the Detroit Lions in the battle for a first-round bye in the NFC.

Wilson threw a one-yard touchdown pass to Doug Baldwin late in the third quarter and wrapped up the victory with a 57-yard touchdown throw to Lockett in the fourth.

Luke Willson also had an eight-yard touchdown catch in the first half and Russell Wilson finished 19 of 26 for 229 yards. 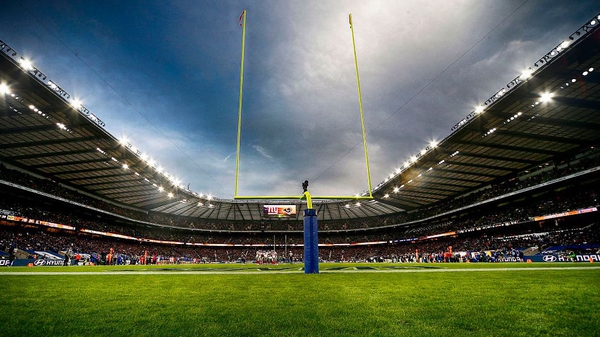