A place at Super Bowl 50 in Santa Clara, California on 7 February awaits the winners of the AFC and NFC Conference Championships in the NFL.

The AFC Conference kicks off proceedings as the New England Patriots travel to Colorado to face the Denver Broncos at 8.05pm Irish time.

Two years ago, Bill Belichick’s Patriots made the same journey to Denver in the AFC Championship game aiming to secure a place at Super Bowl XLVIII.

On that occasion, New England met an in-form Peyton Manning, who threw for over 400 yards and two touchdowns as the Broncos secured their place at 'the Big Show' with a 26-16 victory at Mile High.

The Broncos went on to lose miserably in the Super Bowl to Pete Carroll’s Seattle Seahawks but Broncos’ fans will cling to the hope that history can at least repeat itself in the AFC Championship game.

The narrative surrounding this match-up has naturally centered around the two ageing elite quarterbacks on opposing sides, both of whom are destined for the NFL Hall of Fame in years to come.

Tonight’s meeting will mark the 17th time that Tom Brady (38) and Peyton Manning (39) have led teams against each other and New England’s star man holds the edge with 11 wins to his name.

Brady's collection of four Super Bowl rings also eclipses Manning, who has only one Super Bowl title to show for his time in the NFL.

Despite the stats favouring Brady however, it’s worth noting that he doesn't have the best record when it comes to facing the Denver Broncos in their own back yard. Brady has lost on five of his last six trips to Colorado, including the aforementioned 2014 AFC Conference game.

New England’s offence has put in a stellar but somewhat unspectacular year as reigning Super Bowl champions but they have been hampered by injuries to key offensive players.

Why is @Edelman11 Tom Brady's go-to WR? Because of TDs like THIS! #NEvsDEN #tbt https://t.co/nPzbareAWX

Wide receiver Julian Edelman’s return last weekend from injury was most welcome and there’s a growing belief amongst Pats fans that a fit Edelman alongside tight-end Rob Gronkowski can drive them all the way to Super Bowl glory again in 2016. The Pats have won all 10 games that Edelman has started this season.

The Broncos offence, in contrast, hasn’t been the star of the show in Denver this season. With Peyton Manning struggling with injury it has been the Broncos' elite defence which has stepped up and propelled them to number one seeds in the AFC.

Von Miller, DeMarcus Ware, Chris Harris Jnr and Aqib Talib are just some of the defensive players that have excelled for Denver this season and they’ll need to be at the top of their game if they are to have any chance of stopping Brady & Co.

Who will win? It’s a difficult one to call. The smart money would seem be on the slightly younger, slightly fitter, in-form quarterback in Tom Brady and his now healthy receiving corps. Maybe, just maybe though, there’s one or two huge games left in Peyton Manning and if the number-one ranked defence in the NFL can help him out, the immediate future may yet be bright for Denver. 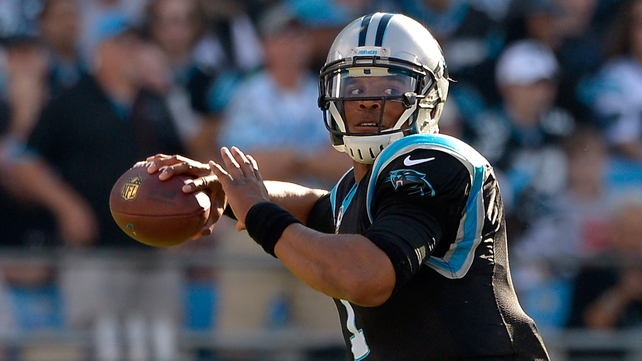 The second game of the day sees the NFC Conference take centre stage as the Arizona Cardinals travel to Charlotte to face the Carolina Panthers at 11.40pm.

The Cardinals come into the game on the back of a dramatic and somewhat controversial over-time win against the Green Bay Packers last weekend.

Following a coin toss that had to be repeated due to the coin not rotating sufficiently, the Cardinals began the additional period of play with veteran wide-receiver Larry Fitzgerald rushing for 75 yards on the very first play. That set up a game winning five-yard touchdown pass from Carson Palmer to Fitzgerald again.

The Cardinals will be relieved to have scraped through in the end having almost blown their opportunity by giving up a hail-mary touchdown in the dying seconds of regulation time to send the game to overtime.

The Cardinals defence will need to be on guard as they face a quarterback in Cam Newton who led the Panthers to a 31-24 win over the Seahawks last weekend.

The Panthers raced into an impressive 31-point half-time lead in that game and looked home and dry. Quarterback Russell Wilson, however, led the Seahawks back into contention in the second half as they scored 24 unanswered points and made Panthers' fans the world over extremely nervous.

As the great Packers coach Vince Lombardi, whom the Super Bowl trophy is named after, once famously said: “We didn’t lose the game, we just ran out of time”.

That second-half performance will have been cause for some concern in the Panthers camp this week and they’ll need to perform in all four quarters to avoid any mishaps this time around.

For Carolina, Jonathan Stewart could be the man to lead them to Super Bowl 50. Running-back Stewart rushed for 106 yards and two touchdowns last weekend against the best run-defence in the league.

With Arizona giving up 381 yards rushing in their last three games, many are pinpointing how the Cardinals deal with Stewart as a critical match-up.

These two also met in the play-offs last year, this time in the Wildcard Round, which the Panthers won 27-16.

On that day, the Cardinals were without quarterback Carson Palmer. He threw for 349 yards and three touchdowns last weekend against the Packers and will test the Carolina defence to the fullest.

Neither Carolina nor Arizona has ever won a Super Bowl but one of them will have the opportunity to get off the mark in Santa Clara two weeks from now.

As Al Pacino’s famous monologue in the movie 'Any Given Sunday' proclaims, there’s the small matter of taking things “inch by inch” first.

But rest assured, if today follows previous Conference Championships, it’ll be worth savouring every last inch on the road to Super Bowl 50. 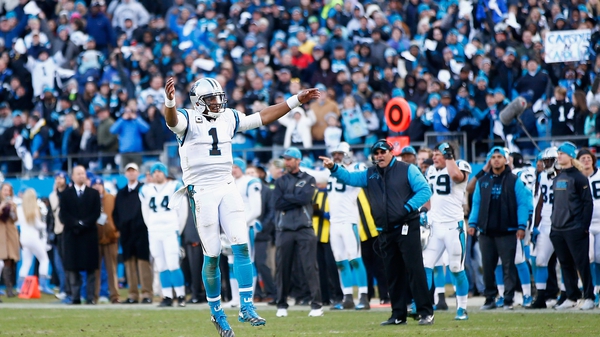 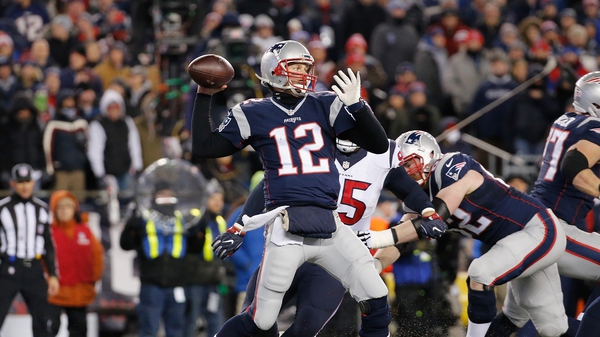 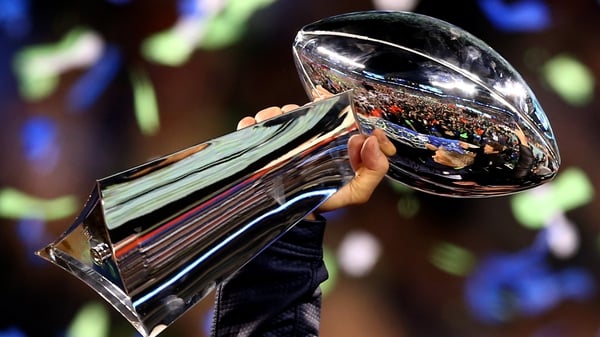 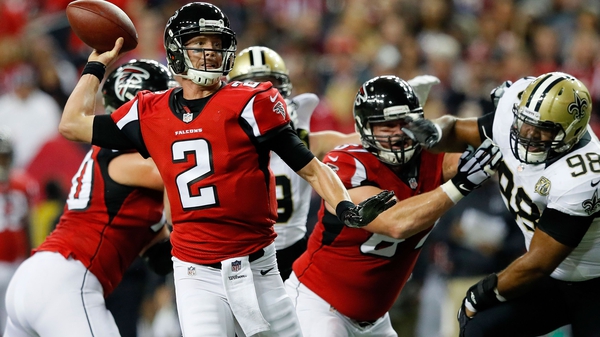 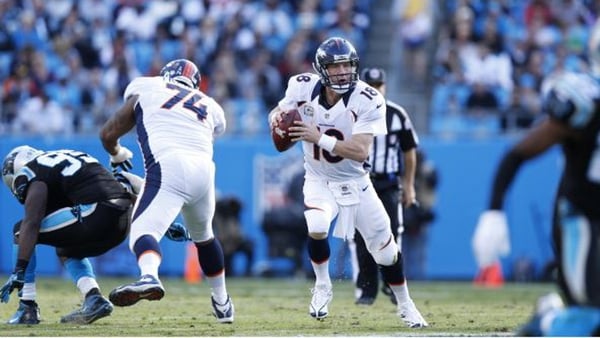