James Hume was buzzing and it was easy to understand why.

Just named player of the match, the Ulster centre had chipped in with a try, three direct assists and topped the 'defenders beaten' chart with eight.

He hit everything that moved and will rarely have out in a more complete performance as Ulster hammered Munster 36-17 to progress to a United Rugby Championship semi-final against the DHL Stormers next Saturday in Cape Town (2pm).

Victories away to Clermont and Toulouse got named-checked but Hume struggled to hide his pride at the game just finished.

"The try that Stew Moore scored from the break off the line-out, just watching that after I gave the pass to Cat [Rob Baloucoune], it was class and just summed up the whole game.

"Absolute pleasure. We usually hide away in bigger games like that, go more to a kicking game, so to play the way we did out there was great. I loved it. 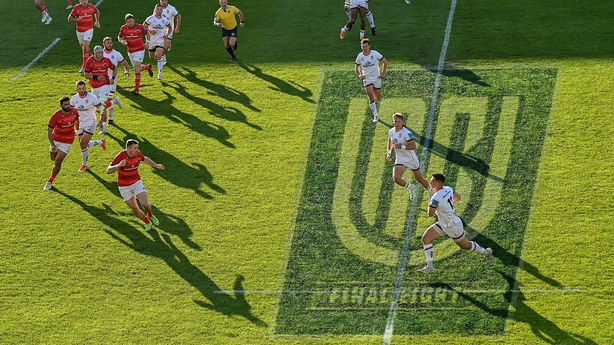 "There's so many options. Every move should have two or three options. Today passes could have gone different ways and possibly still got a line-break.

"That's the exciting thing, we can still build on that, use players that didn't get the ball of those moves as well."

From 48% possession, Dan McFarland’s side beat 20 defenders, made 10 clean breaks and had seven offloads.

While Munster had Damian de Allende and Chris Farrell in the centre, the duo were completely outplayed by the Ulster pairing of Hume and McCloskey.

McFarland had plenty to say about the 23-year-old, who won his second and third Ireland caps in this year’s Six Nations. 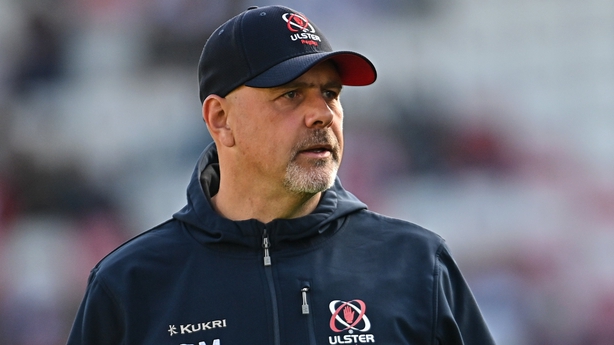 "His defence is world-class, as a centre," said the head coach.

"Again, I don’t say that very often. World class, as an outside centre, one of the most difficult positions to defend on the field. Don’t get me wrong, he still makes mistakes, because he’s a young fella.

"His ability to make plays out there is really excellent."

Hume put his improvement in defence down to the "genius" of outgoing coach Jared Payne and reserved special praise for his midfield partner McCloskey. 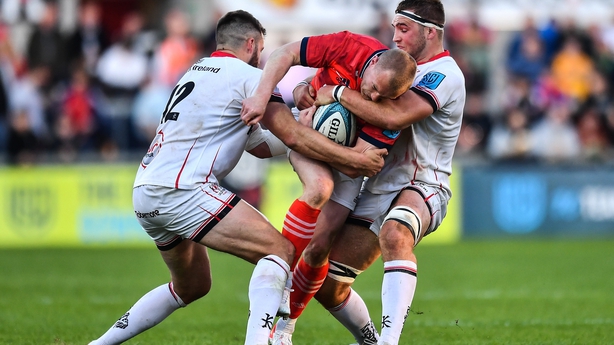 He said: "I think that Stu, from the moment when I came into the squad as a cocky wee so and so, I had a lot of learning to do but Stu was one person I can say was always welcoming from day one.

"It's a pleasure to play with someone not only of that calibre but one of your best friends every week."

Ulster face the Stormers with a place in the final against either Leinster or Bulls on the line and Hume insists he won’t even think about his place in the Ireland pecking order for the New Zealand tour until all domestic business is finished.

"It's been a very long season and I don't want to be thinking about five weeks potentially going away after the final week.

"If that happens then I'll refocus on another five weeks to improve, to go to New Zealand and get wins over there.

"But at the minute it's not really something I'm thinking about, it's all URC." 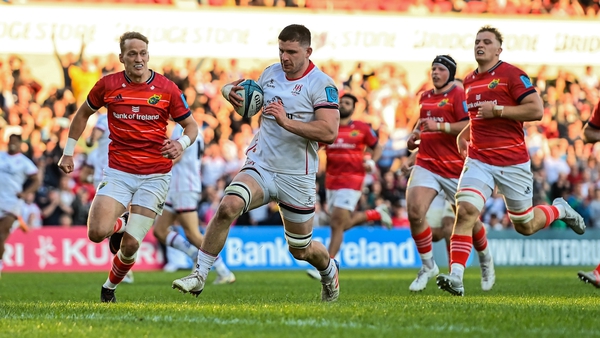