The 36-year-old has agreed a two-year deal to become defence coach at the Top 14 side, who Ulster beat both home and away in the pool stages of this season's Heineken Champions Cup.

The move reunites Payne with his former Ulster head coach Jono Gibbes, who took over as Clermont boss in 2021.

Payne's impending Ulster exit had been known since January, while the province recently confirmed that their former centre Jonny Bell would be filling the defensive brief alongside Dan McFarland next season.

While just in his fourth season of coaching, Payne has earned a strong reputation, with Ulster's defence the most miserly in the United Rugby Championship, conceding just 16 points on average per game this season. 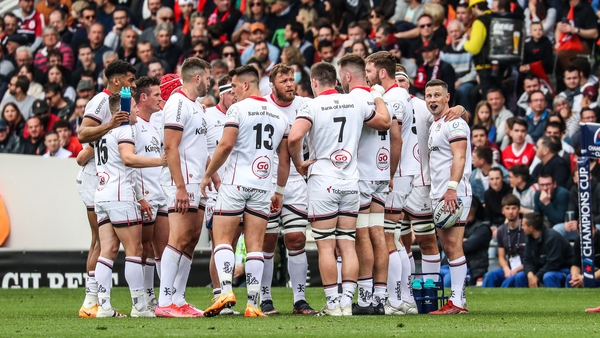