The 26-year-old received his first call-up to the Irish senior squad as injury cover at loosehead, after ankle surgery ruled Andrew Porter out of the rest of the tournament.

Loughman was drafted in off the back of an impressive season for Munster, during which time he's played 12 games, scoring two tries, and staying ahead of Josh Wycherley in the province's depth chart.

And speaking this afternoon from Munster's tour-base in Pretoria, head coach Van Graan says the Kildare man has a special place in his own heart, having initially brought him in on a short-term deal in 2017.

"It's great for him to be called up to the national team. If you think back to 2017 when I joined Munster, he was the first player that I signed," said Van Graan.

"We had an injury crisis the week that I arrived and we brought him from Dublin, so he’s the first new guy that came to Munster while I was there.

"An incredible journey that he has been on, coming from club land, making his way through the Pro14 at that stage.

"I remember that European game against the Ospreys (2019) when he threw that ridiculous pass from left to right to Andrew Conway when he was man of the match. And he has just become one of those guys, week-in, week-out, is available.

"His scrummaging has come on a lot and just for him to be at the national team is just brilliant. It couldn’t happen to a nicer bloke who has worked really hard." 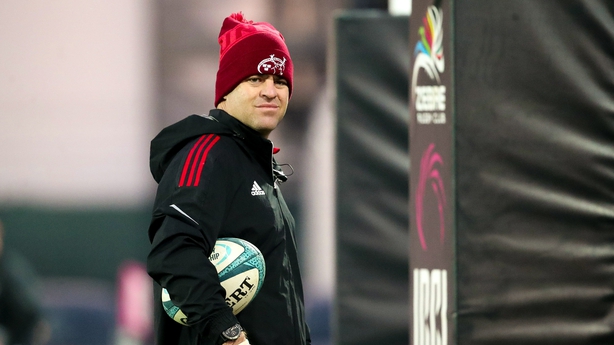 While Van Graan (above) was clearly pleased for Loughman, it leaves Munster light on loosehead props for their two-game tour of South Africa which begins against the Bulls at Loftus Versfeld this Saturday.

Wycherley looks set to start this weekend, with academy prop Mark Donnelly also involved in the touring party, while tighthead John Ryan can pack down on the left side of the scrum if needed.

Outside of the pack, Damian de Allende has been passed fit to make his return from an abdominal injury, which has seen him sidelined since New Year's Day.

The squad arrived back in Pretoria yesterday, just over three months on from their previous trip to the Gauteng province being abandoned following the emergence of the Omicron variant of Covid-19 which left several members of the group stuck in South Africa as they dealt with positive tests.

It also spoiled what would have been the South African's homecoming to Loftus Versfeld, with Van Graan a former coach of the Bulls having also grown up ingrained in the club, with his father Barend their former CEO. 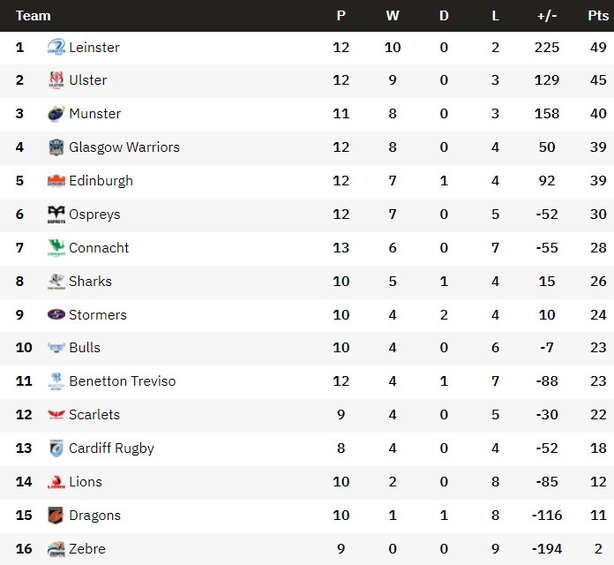 Van Graan says he and his players have put that chaotic trip behind them, with their biggest concerns over the next 10 days being getting used to the altitude of the Highveld, as well as high temperatures, which could hit 28C by Saturday afternoon against the Bulls.

"You can't breathe, and you struggle to recover," said Van Graan of the altitude.

"When I was at the Bulls, you always heard of this and saw the coastal sides struggling, but it was in 2007 when we went on a five-week tour to Australia and New Zealand, and when we came back to our home ground we felt it. That was my first experience of how difficult it is.

"You struggle to breathe, you have to manage the game, and your legs are heavy. You can’t really prepare for it, you have to feel it.

"Our whole thing for the week is embracing challenge, because it certainly will be a challenge.

"The other thing you can’t take out of the equation is the heat. The heat, together with the altitude, as well as the Bulls at home, it’s a huge challenge." 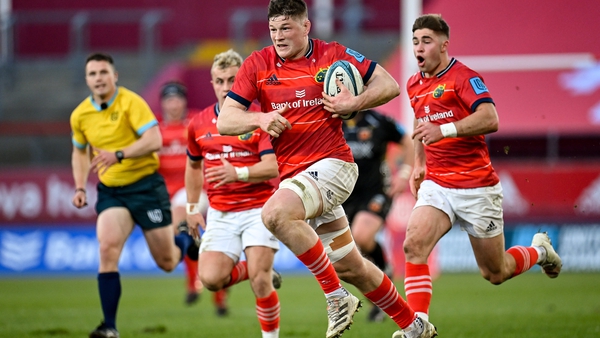