The majority of the Munster squad have been cleared by the South African authorities to return home, Minister of State for the Gaeltacht and Sport Jack Chambers has confirmed.

The player who has tested positive for Covid-19, and one identified close contact, must remain in South Africa for the time being.

While they are free to return from today, it is not yet known when the bulk of the 48-person group will travel, but they will be required to quarantine for 10 days upon their return to Ireland and undergo PCR testing.

"The South African health authorities have given approval for the rest of the Munster panel and wider squad to return home, so there is active work ongoing now to allow Munster to get home," said Minister Chambers.

"The Department of Foreign Affairs, Sport Ireland and officials in my own department are working with Munster Rugby and the IRFU to try and ensure the rest of the panel can return home."

He added: "There is intensive work ongoing at the moment to get them home as quickly as possible but, as you know, there are difficulties in the travel situation in southern Africa at the moment."

European rugby chiefs are monitoring the situation with Munster after their plans to return home from South Africa were delayed following a positive coronavirus test.

The Heineken Champions Cup is due to kick off on Friday 10 December, with Munster visiting Wasps on the Sunday.

Cardiff are also still in South Africa following two positive cases, one of which is suspected to be the new variant Omicron. They host European champions Toulouse on Saturday 11 December.

Scarlets players and staff, meanwhile, are now understood to be isolating at a Belfast hotel after arriving into Dublin from South Africa during the early hours of Monday.

The Scarlets are scheduled to begin their European campaign against Bristol at Ashton Gate on 11 December.

The PA news agency understands that there are no current plans for any of those European fixtures to be postponed.

Munster and Cardiff had hoped to join the Scarlets in leaving Cape Town on Sunday aboard a charter flight after South Africa was added to the UK Government's travel red list.

But Munster then reported one case of Covid-19, while Cardiff also remained in Cape Town following two positive cases, with both groups having started a period of isolation.

The United Rugby Championship had been scheduled to stage its first fixtures on South African soil over the weekend, but all four games were postponed.

"We are monitoring the situation and are in contact with the clubs," a European Professional Club Rugby spokesperson said.

In their latest statement, Cardiff said: "Cardiff Rugby continue to work with the South African Rugby Union, the Welsh Rugby Union and public health authorities both at home and abroad to decide the next course of action.

"The club are also continuing to work with all relevant authorities to secure the travelling party's return to Wales when safe and appropriate."

Round seven URC fixtures, scheduled to take place in South Africa next weekend, have also been postponed. 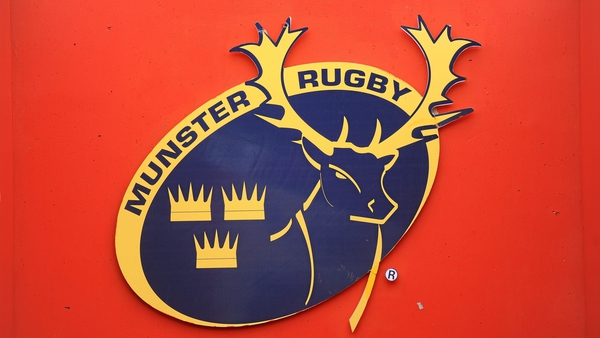