Leinster boss Leo Cullen has called on Harry Byrne to seize the moment after unseating his brother for a starting place.

The siblings sit behind Johnny Sexton in the out-half pecking order, but with the Ireland captain sidelined with injury it's an opportunity for the duo to impress the head coach.

Ross (26) started last week's loss to Ulster with Harry (22) on the bench and the order is reversed for tomorrow night’s United Rugby Championship tie with Connacht (7.45pm).

The reigning champions open their Champions Cup campaign the following week at home to Bath.

"It’s a great opportunity for Harry and a number of guys coming back in from being off last week.

"We’re keen to see Harry in a big game, this is a big game for us.

"I hope he goes well. I thought Ross did a good job last week so when he was good the competition is good, like we talked about in the past." 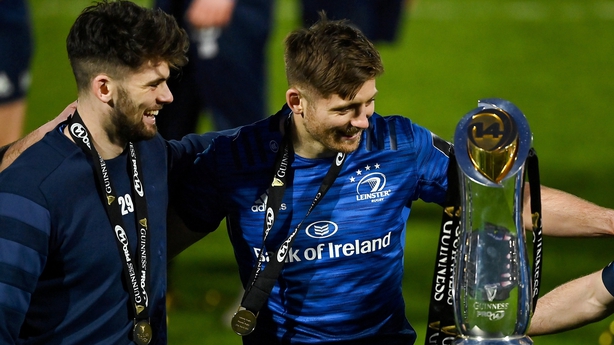 Ross, who has 14 Ireland caps, has been Sexton’s deputy for club and country for the last number of years, while Harry has broken into Andy Farrell’s squad this season.

Asked if the choice of out-half changes Leinster’s game plan much, Cullen said: "A little bit but not overly so. The way we want to play as a team doesn’t change drastically.

"They have different styles in terms of any of the 10s we have, especially from an attacking point of view, getting your timing off the 10s is very important for the forwards and the outside backs.

"Ross has played a tonne of games for the team, very important player for us. Harry has played a hell of a lot less, younger player.

"It’s making sure we are brave enough in terms of selection as well to give some of the younger players opportunities. There are a few other younger players in the team as well."

Connacht arrive off the back of impressive wins against Ulster and Ospreys and face a Leinster team that has made 10 switches.

"The challenge for us is we have a lot of changes on the back of last week, disappointing result," added Cullen.

"It’s important we try to be better but the challenge is quite similar against a team that is much more cohesive in many ways.

"Connacht are generally two or three changes week to week, we’ve 10-odd changes. That’s the challenge for us trying to get the group together.

"We talk about his block of games, we missed an opportunity last week, it’s important that we don’t miss another one this week that leads us into Europe next week. It’s an unbelievably exciting block of games.

"For our guys this is the exciting part of the year. There are lots of distractions as we know but for us we try to focus and play well." 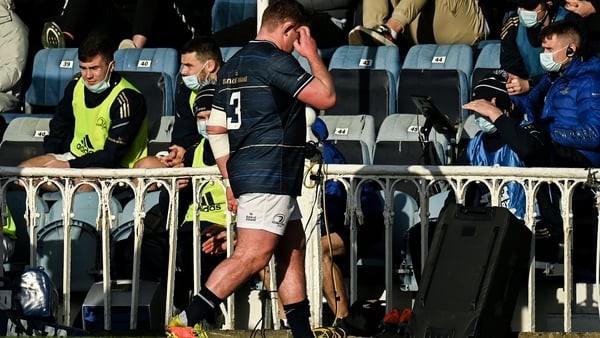