There have been a further nine positive Covid-19 cases identified in Munster's touring party in South Africa, so delaying their return to Ireland.

The nine new positive cases, which are a mix of players and support staff, will now move to a designated quarantine hotel in Cape Town, joining the other member of their party who tested positive on Sunday.

The remaining 38 members of the group who returned negative PCR tests will now need to pass a further test before they are cleared to travel to Ireland.

The province say the touring party are continuing to isolate in individual rooms in their Cape Town hotel.

"As outlined by the Irish government on Monday, those that have received negative results have clearance to travel from the South African authorities," a statement from Munster Rugby read.

"In taking every precaution the touring party have completed another round of PCR testing this morning, the third in less that 60 hours, and will wait on results ahead of next steps.

"The ten members of the group who have tested positive will remain in Cape Town until the end of their isolation period. While the individuals were disappointed on receiving the news they are thankfully well and will continue to be monitored medically at this time.

"We understand this is a challenging situation and would like to thank families, friends, colleagues and our rugby community for the many messages of best wishes."

The new positive cases further delays Munster's return from South Africa, which saw their United Rugby Championship games against the Bulls and the Lions postponed, after the discovery of a new Covid-19 variant.

When the squad do return to Ireland, they will have to undergo a 10-day home self-isolation, which may leave them fielding a largely academy squad for their Heineken Champions Cup opener against Wasps on Sunday, 12 December. 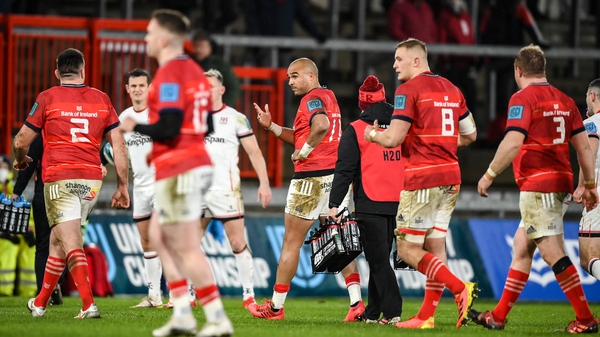 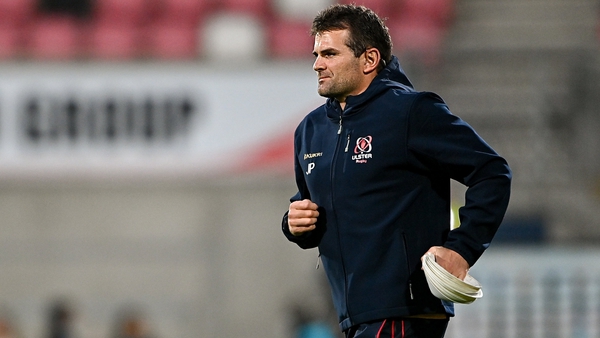 Jared Payne to leave Ulster at the end of the season 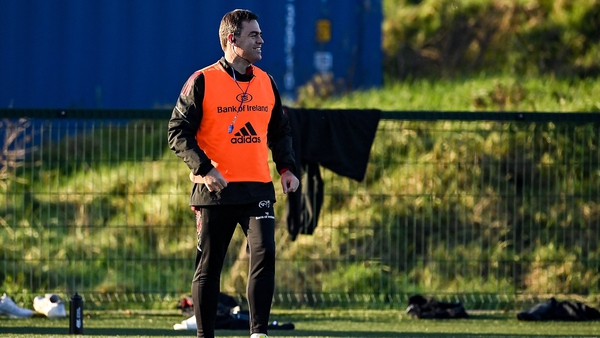 'I absolutely want to be here' - Van Graan 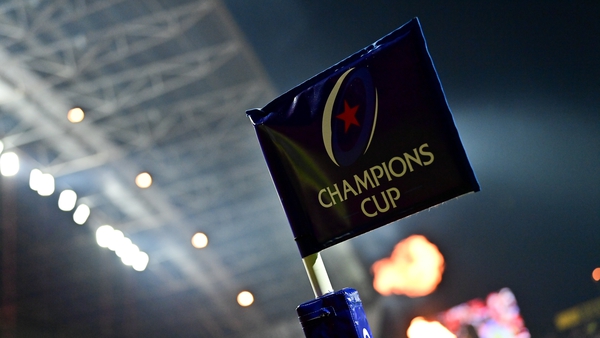 Postponed Champions Cup games will not be rescheduled