Robbie Henshaw and Tadhg Furlong will both start for Leinster in tomorrow night's United Rugby Championship Interpro against Ulster at the RDS (live on RTÉ2 and RTE Player).

The pair both started in Ireland's 53-7 win against Argentina last week.

Furlong comes in due to Michael Ala'alatoa being on international duty with Samoa, while Henshaw is still building up game time having made his first appearance of the season last week.

He's partnered in the centre by Ciarán Frawley who was also part of Ireland's Autumn Nations Cup squad, while Ross Byrne and Luke McGrath pair up in the half-backs.

Jordan Larmour starts having missed out on game time with Ireland in November, as Adam Byrne and Jimmy O'Brien complete the back three.

Furlong is joined by Ed Byrne and James Tracy in the front row, leading an experienced pack ahead of Devin Toner and Ross Molony in the second row, with Dan Leavy, Scott Penny and Rhys Ruddock completing the side.

Will Connors is included on the bench and is set for a first appearance in eight months following a long layoff with a knee injury.

John Cooney returns for Ulster, who are looking to bounce back from their humbling defeat to Connacht before the break.

The scrum-half has been sidelined since suffering a hamstring injury on the opening night of the season.

Robert Baloucoune is rested having made his second Ireland cap last week, but Rob Herring, Nick Timoney, James Hume and Stuart McCloskey all start after returning from international camp.

Alan O'Connor captains the team, while Nathan Doak is included on the bench having deputised for Cooney during his injury layoff. 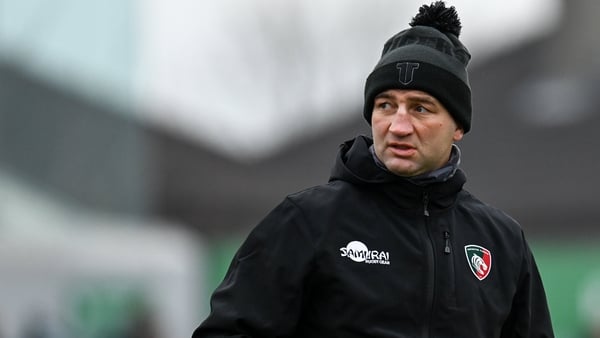