Fifth seed Dominic Thiem battled from behind to win the Argentina Open in a deciding third-set tie-break.

Almagro was 2-0 up in the deciding set but Thiem battled back into the game as he broke back and a cruel bounce off the net cord gave the Austrian a mini-break in the tie-break, after which he made no mistake closing out the match.

"It's the best of my titles so far because the tournament draw was so strong," Thiem, who beat 14-time grand slam champion Rafael Nadal in his semi-final, told the ATP's official website.

"You need a bit of luck to win these kinds of tournaments, but it's probably been the best week of my career.

"You have to be aggressive against these great players. If you let them dictate, you'll always be second best.

"All the players who play here have a lot of experience, [the pressure] is something you cannot simulate.

"You just need to be in that situation to become strong mentally. I'm a bit older, more experienced. Even if you beat Nadal in the semis, you still want to win in the final. I didn't think much about the victory yesterday and focused on the final today." 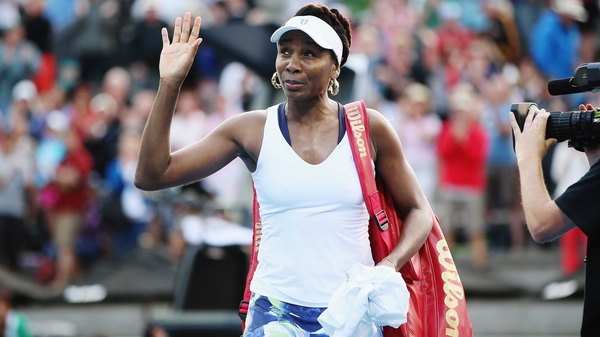