The 35-year-old Californian, who was beaten in the first rounds of the Auckland Classic and Australian Open last month, won the $500,000 hard court tournament in Kaohsiung without dropping a set.

"It's wonderful to have women's tennis here. It's been too long, it's the first time in 22 years," the top seed and world number 12 said in a courtside interview.

Williams's 49 career titles, including seven grand slam singles championships, leave her seventh on the all time list as she closes in on Monica Seles (53) and Lindsay Davenport (55).

Martina Navratilova leads the way on 167 titles, while Williams' younger sister and current world number one Serena, who pulled out of the Dubai Championships this week with flu, has 69. 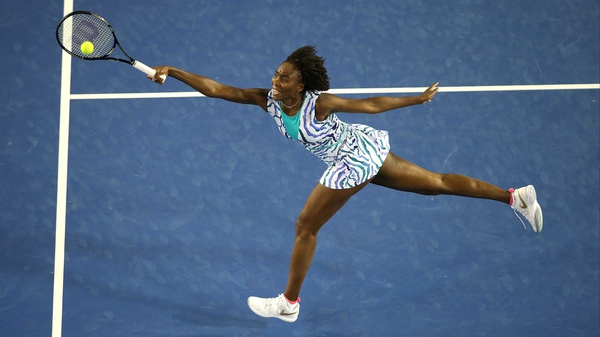