Second seed Agnieszka Radwanska swatted aside Russia's Nina Bratchikova to reach the second round of the US Open at Flushing Meadows today.

The Pole made her first grand slam final at Wimbledon earlier this summer, losing in three sets to Serena Williams, and she was never troubled in a 6-1, 6-1 victory on Arthur Ashe Stadium.

Former world number one Ana Ivanovic, seeded 12th, is also through, the Serbian beating Ukrainian qualifier Elina Svitolina 6-3, 6-2 in round one.

It was the end of the road, though, for 41-year-old Kimiko Date-Krumm from Japan, who continues to put aside talk of retirement but lost out 6-4, 6-2 to Sweden's Sofia Arvidsson. 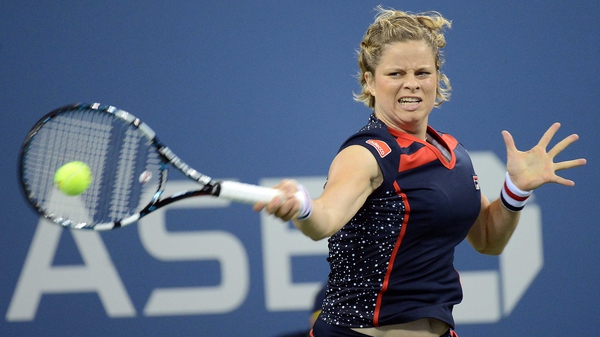