Fiona Doyle was last night named High Performance Athlete of the Year at the Swim Ireland annual awards in the Strand Hotel, Limerick.

Doyle, who is originally from Limerick but based at the University of Calgary in Canada, had an outstanding year in 2013.

She won a silver medal at the World University Games in Kazan, Russia in July, Ireland’s first world swimming medal in over 20 years.

Following this she went on to make semi-finals in the 50m and 100m breaststroke at the FINA World Swimming Championships in Barcelona.

The 22-year-old won national titles in the 50m, 100m and 200m breaststroke in April as well as setting a number of Irish records throughout the year.

To top off her year, Doyle was invited to represent Europe at the “2013 Duel in the Pool”, a bi-annual competition where the Europeans compete against the USA.

A total of 17 awards were handed out on the night including Disability Swimmer of the Year to Darragh McDonald for his gold-medal performance at the World Paralympic Swimming Championships.

Club of the Year: Ennis SC 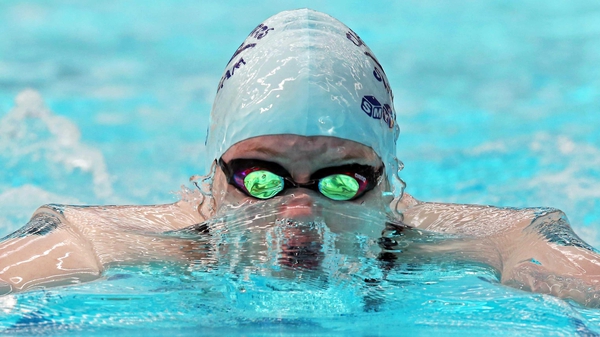