Ireland’s Fiona Doyle has won a silver medal in the Women’s 100 Metre Breaststroke at the World University Games in Russia.

Canada-based Doyle, who will represent Ireland at the upcoming World Swimming Championships in Barcelona, swam a personal best of 1.07.66 seconds.

The time is also now a new Irish senior record beating the previous record of 1:08.23 which was set by Doyle in the semi final on Thursday.

Clearly delighted with her performance, Doyle said “I’m over the moon, this is what I came here to do and I can’t wait for Worlds now.”

She will be back in action tomorrow in the heats of the 200m Breaststroke, another event in which she is the current Irish record holder.

Meanwhile, Andrew Meegan finished 7th in the final of the 1500 metres freestyle.

However, Meegan did break his own senior record for the second time this week in a time of 15 mins 24.56 seconds, cutting 0.76 of a second of the time he set in the heats.

Meegan will be back in the pool tomorrow in the 800 metres Freestyle Heats. 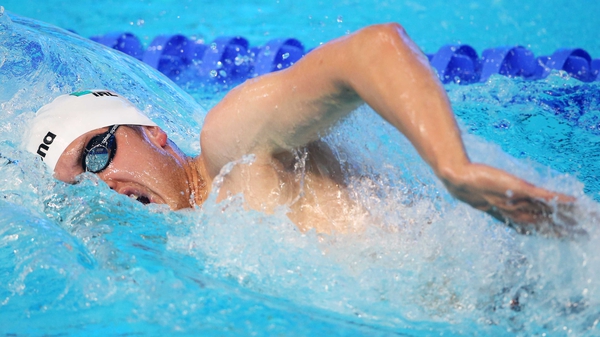