James Keddy has been appointed as the new manager of Wexford FC on a multi-year deal.

The former Longford Town and Bray Wanderers coach replaces Ian Ryan, who was named Bray manager on Tuesday night, two weeks after stepping down from his position at Ferrycarrig Park.

In a 17-year playing career, Keddy won Premier Division titles with Derry City, Shelbourne and Drogheda United and he also won FAI Cups with the Shels and Dundalk.

In the Leinster Senior League, he managed Bluebell United to the Metro Cup and spent three years as the director of football for Home Farm.

In recent years, as assistant manager to Gary Cronin, he has helped to bring Longford and then Bray Wanderers to the First Division play-offs for three consecutive seasons and that will likely be the target next campaign for Wexford.

"I am looking forward to assembling a squad that is young, competitive and wants to improve on last year's position."

The club added: "We are delighted to have appointed a manager with his experience of youth development as well as the highest levels of the League of Ireland, and we are eager to improve on last year's league finish." 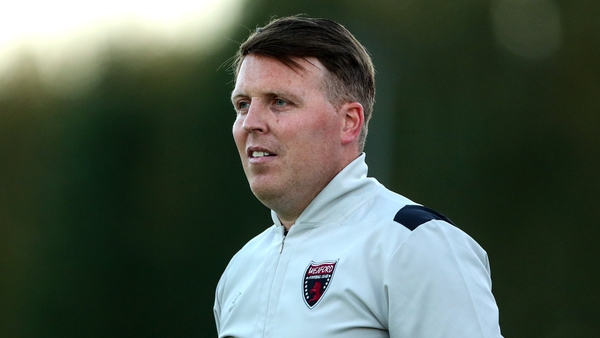