Dundalk have been awarded the points from their meeting with Sligo Rovers last month after the FAI concluded that the Bit o' Red fielded an illegible player in the fixture.

Adam McDonnell was suspended for the game but played in a 2-0 victory for the hosts at The Showgrounds.

It means that the Lilywhites are given the points in a 3-0 victory which sees them move up to second place in the SSE Airtricity League table, and close the gap on leaders Shamrock Rovers to three points.

They're on the road this Friday where they'll take on basement side UCD at Belfield.

For Sligo, it's a big blow to their European ambitions as they fall seven points behind fourth placed St Patrick's Athletic, having already been knocked out of the Extra.ie FAI Cup by First Division side Wexford FC.

The club claimed in a statement that they had received, "contradictory communications from the FAI on Adam's possible suspension."

Shamrock Rovers manager Stephen Bradley was asked to comment on the situation at the press conference for his side's Europa Conference League clash on Thursday, and the Hoops boss said that he felt that it was the only outcome possible from a process that needs looking at.

"I think it's the correct decision, it had to be. It was the only outcome really," said Bradley. "I think the procedure needs to be tightened up in terms of how the emails are sent out and how they’re read, because I think that the clubs by gospel by them and rightly or wrongly that’s the way it goes.

"But I think it needs to be tidied up as it very easily can happen, because the outcome was always going to be that outcome.

Elsewhere, the Dublin derby clash of Shelbourne and St Patrick's Athletic will go ahead following a meeting of the disciplinary board of the FAI.

The game was originally supposed to take place on 7 August but was postponed after Pat's were unable to secure a chartered flight back from the first leg of their Europa League qualifier against CSKA Sofia.

UEFA regulations stipulate that teams appearing at the third qualifying round of European competition must arrange their own travel, rather than flying on a commercial airline.

It meant that the Pat's squad were in Bulgaria longer than they had planned, and were only able to get back to Dublin, via London, on the Sunday morning.

As such, the FAI postponed the fixture, leading Shels to release a statement saying that, "rescheduling would cause a further fixture backlog for Shelbourne FC."

Rather than awarding Shels the points, the decision has been taken by the FAI that the fixture will now go ahead, with the details yet to be confirmed. 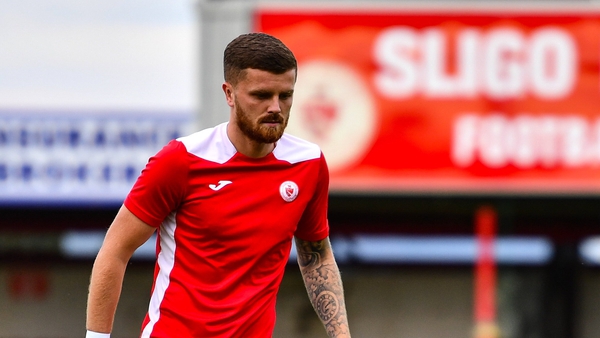