Republic of Ireland striker Adam Idah is nearing a return for Norwich after a six-month injury absence.

The Corkman suffered a season-ending knee injury in February, weeks after scoring his first Premier League goal against Everton.

It meant the 21-year-old, who has 13 Irish senior caps, missed the Boys in Green's March friendlies and June's UEFA Nations League fixtures, as well as the Canaries' run-in as they suffered relegation from the Premier League.

The striker has not yet been involved for his club at the start of this season's Championship campaign but Norwich manager Dean Smith has indicated that Idah is expected back in first-team training next week.

"Idah's not available for this weekend as he hasn't trained with us yet," Smith told the club website ahead of Saturday's trip to face Hull City.

"But we're hopeful he’ll be back in training on Monday."

Idah's Ireland and Norwich team-mate Andrew Omobamidele, who missed the second half of last season due to a back injury, started both of the club's opening Championship fixtures.

Stephen Kenny's Ireland squad will conclude the current Nations League campaign next month with fixtures against Scotland and Armenia on 24 and 27 September. 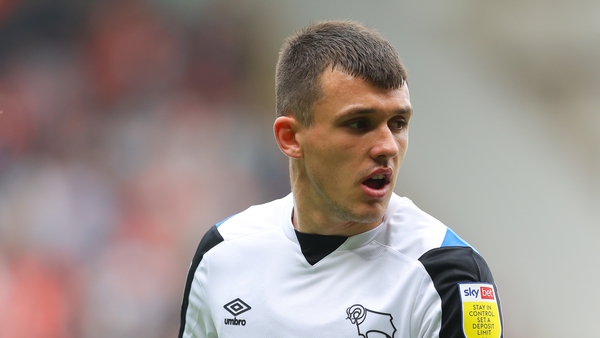