The match will be shown live on RTÉ2 and RTÉ Player.

The game kicks-off at 6.45pm Irish time in the Ludogorets Arena, Razgrad with coverage beginning at 6.30pm.

The Hoops booked their place in the second round by beating Hibernians of Malta in the first round.

Victory in this tie would guarantee a minimum of group stage qualification for the Europa Conference League as well as prize money in excess of €3.3million. 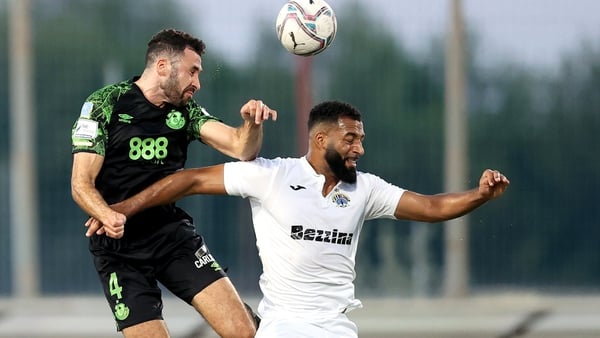 Hoops march on after solid shutout of Hibernians