Brazil have moved back to the top of the Fifa men's world rankings while the Republic of Ireland’s recent upturn in from has seen them jump up two places to 47th.

Belgium, who drew with Stephen Kenny’s side on Saturday, had held the number one spot from September 2018.

Brazil, who were once top of the pile for 4,731 days, move back to top spot for the first time in five years after recent 4-0 wins against Chile and Bolivia.

The Republic of Ireland move from 49th to 47th after they followed that draw with Belgium with a 1-0 win over Lithuania at the Aviva Stadium.

England remain fifth in the rankings while Northern Ireland also remain unchanged in 54th position. Wales move up two spots to 18th after their World Cup play-off win over Austria while Scotland move up a place to 39th.

Vera Pauw’s Irish women’s team had moved up one spot from 31st to 30th in the women's rankings when they were announced last week.

The top three of USA, Sweden and France had remained unchanged with Northern Ireland remaining 46th. 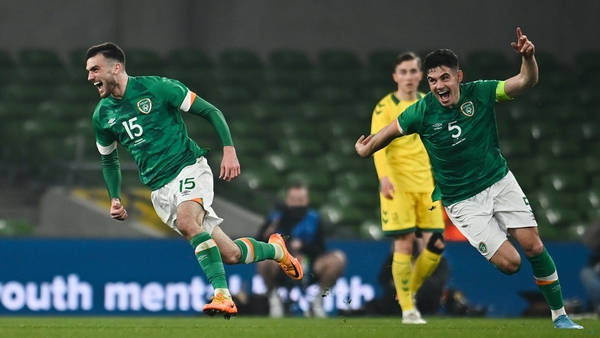