Bruno Fernandes has stressed the need for improvement from Manchester United in next week's derby with Manchester City that the Red Devils want to "win at all costs".

Ralf Rangnick's men were held for the third time in five Premier League outings as they played out a 0-0 draw with relegation-battling Watford at Old Trafford on Saturday.

United were left ruing missed chances after a contest that saw them create many while bossing possession, with Fernandes among those failing to make the most of notable opportunities.

The Portugal midfielder, who wore the captain's armband for the game, told the club's official website: "We are really disappointed about the result. We have to look straight away to the next game, understand what we can do better, what didn't work then do it better in the next one.

"If you look at the performance we can say that was good, (but) not good enough because we didn't score goals.

"But it is the moment to look forward to the next game. We understand the next one will be massive for us, for our fans and for what we want to do in the league too."

"We have to look to the next game, and win the game to get three points again.

"It's one of those games that you know what it means for the city, for the fans, for the club and for ourselves. It's a game we want to win at all costs." 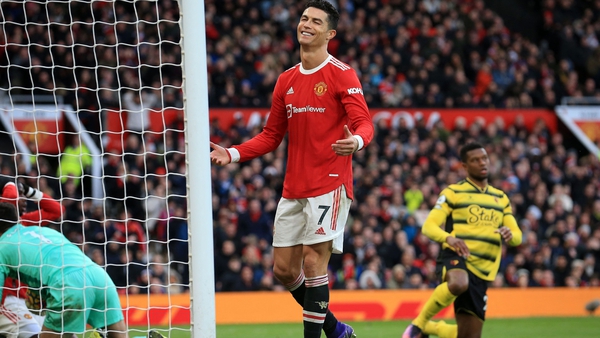