Ada Hegerberg and the Norwegian Football Federation (NFF) have "taken steps" toward a potential comeback to the Norway team for the forward nearly five years after she quit international football in 2017, according to coach Martin Sjogren.

Olympique Lyonnais forward Hegerberg, 26, quit the national team because of a dispute with the NFF over the treatment of women's football in the country, and the federation's attempts to break the impasse failed.

At the time, Hegerberg said she had been left "mentally broken" and suffered nightmares.

However, Sjogren said that there had been positive discussions between 2018 Balon D'Or winner Hegerberg and the NFF over a potential return for the 2022 Women's European Championship in July.

"We're working on it and have taken steps in the right direction," Sjogren told Swedish broadcaster SVT.

"We're not there yet but the contact and dialogue that's there today feels positive.

"It's a closer dialogue and at this time it feels possible. And it's our highest ambition to make it possible. But we're not there yet.

"Naturally, this is a piece of the puzzle that will be important to us as the tournament draws closer. It will hopefully give us an X factor. She is after all one of the world's best forwards."

The women's European Championship, originally scheduled for 2021 but postponed by 12 months because of the Covid-19 pandemic, is to be held in England from 6 to 31 July this year. 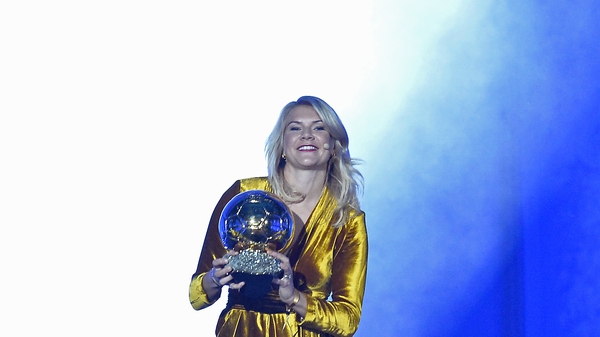