Sligo Rovers' John Mahon is closing in on a move to St Johnstone in the Scottish Premiership.

The defender is on course to depart the Showgrounds for a six-figure fee, which comes shortly after he signed a new two-year deal with Sligo.

📝 We are delighted to confirm the signings of Dylan Duffy and Alex Dunne from @ShamrockRovers , Thomas Lonergan from @stpatsfc and Alex Nolan from @shelsfc ahead of the new season! 🔵⚽️ #COYBIB pic.twitter.com/r6U80tMAGq

Mahon came through the ranks at his local side Sligo Rovers, featuring for the Under-17s and Under-19s, before joining the senior squad in 2018 and making his league debut against St Patrick's Athletic that April.

The 22-year-old has since gone on to make over 100 appearances in all competitions.

Mahon's impending transfer is also the latest in a number of recent League of Ireland departures for Scotland.

His former Sligo team-mate Johnny Kenny signed for Celtic this month, while former Bohemians midfielder Ross Tierney is among others to have left for a Scottish club since last summer's transfer window opened.

Meanwhile, UCD have added four players to their squad ahead of the 2022 campaign, with Dylan Duffy and Alex Dunne signing from Shamrock Rovers, while Thomas Lonergan arrived from St Pat's and Alex Nolan joins from Shelbourne. 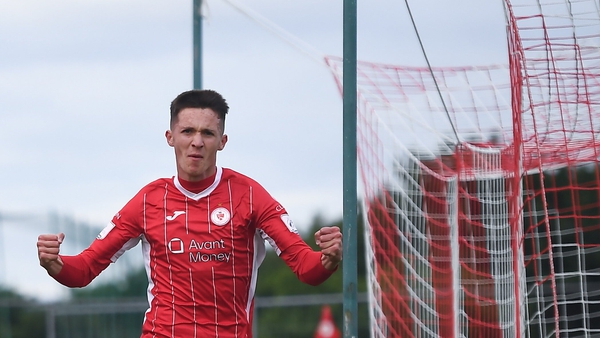