Romelu Lukaku has offered a direct apology to Chelsea supporters in a bid to build bridges after his controversial interview revealing unhappiness at Stamford Bridge.

The club-record signing had already apologised internally at Chelsea and returned to training, but has now moved to address Blues fans personally.

Lukaku was stood down for Sunday's 2-2 Premier League draw with Liverpool, but crunch talks on Monday cleared the air.

"To the fans I'm sorry for the upset that I've caused," Lukaku told Chelsea's official club website. "You guys know the connection I have with this club since my teenage years, so I totally understand you guys being upset.

"Obviously it's up to me now to restore your trust, and I'll do my best every day to show commitment on the training ground and in games to make sure we win games.

"And also to the manager, my team-mates and the board, I apologise, because I think it was not the right moment, also.

A message from Romelu.

Lukaku insisted his Sky Sport Italy interview was only ever designed as a respectful goodbye to Inter fans - but that he now understands the damage caused by his comments.

"I think I should have been much clearer in my message to be honest," said Lukaku.

"Because the interview was about saying goodbye to the Inter fans, it was not about trying to disrespect the [Chelsea] fans, the football club, the owner, my team-mates, the technical staff.

"I was on a mission to come back since I left, so I totally understand the frustrations of the fans.

"But now it's on me to make sure my commitment is at 100 per cent and I will do that in every game.

Earlier Blues boss Thomas Tuchel revealed the Belgium striker feels responsible and determined to "clean the mess up", after an interview with Sky Italy that was released last Thursday but conducted three weeks previously.

Tuchel has insisted he is now satisfied Lukaku did not intend to cause such deep damage and has accepted the £98m man's apology as fully genuine.

"First of all we were even in the background happy that we took the time that it needed to look calmly on it and talk calmly," said Tuchel.

"He apologised and is back in the squad for today's training.

"He did not do this intentionally to create noise in front of such a big game. And it's the very first time even he has behaved like this." 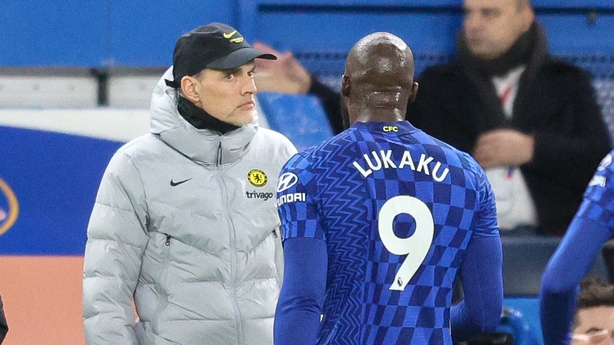 While Tuchel is happy to have Lukaku back in contention for selection, the German coach also insisted the former Inter Milan star must now take responsibility himself to resolve the commotion.

"It's not that big as maybe people want it to be, but it's also not small," said Tuchel.

"But it is small enough to stay calm, accept an apology and to move on forward. He's very aware of what happened and what he created and he feels the responsibility to clean the mess up.

"Maybe we will have a bit of smell still from it of course. He can handle it, but he also has no other choice.

"He cannot expect everybody to be super happy the very next day.

"But he's still our player and we have good, good reasons and a lot of reasons to make him play for us, and to convince him and to fight hard that he's our player. We're happy he's our player, we will protect him." 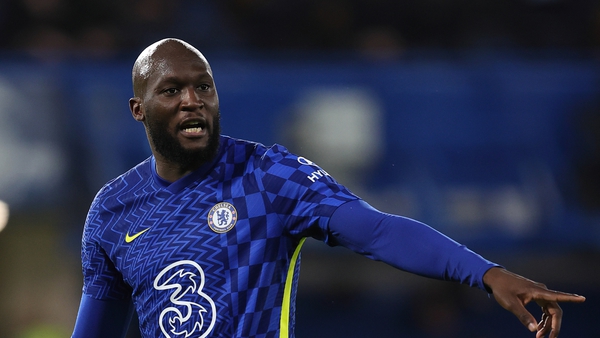 Romelu Lukaku 'not happy with the situation' at Chelsea