Romelu Lukaku says he is "not happy" with his situation at Chelsea and highlighted concerns he does not fit into Thomas Tuchel's system.

Lukaku became the seventh-most expensive player in Chelsea's history when rejoining the club in a £97.5million deal from Inter Milan in August.

The Belgium striker has scored seven times in a season hampered by injury and Covid-19, claiming three goals in his last four appearances.

But Chelsea boss Tuchel has frequently left Lukaku out of the starting XI even when he has been fit.

"After two years in Italy, in which I worked a lot at Inter with trainers and nutritionists, I am physically fine.

"But I'm not happy with the situation, this is normal. I think the coach has chosen to play with another system, I just have to not give up and continue to work and be a professional.

"I am not happy with the situation, but I am a worker and I must not give up."

Lukaku was a sensation in his two seasons at Inter after leaving Manchester United in August 2019.

The 28-year-old scored 64 goals in 95 appearances and last season helped Inter to a first Serie A title since 2010.

"Now I think it is right to speak because I have always said that I have Inter in my heart, I will return to play there, I really hope so.

"I am in love with Italy, this is rightly the time to talk and let people know what really happened without talking badly about people because I am not like that.

"I want to say a big apology to the Inter fans because I think the way I left should have been different.

"I really hope in the depths of my heart to return to Inter, not at the end of my career, but at a still good level to hopefully win more." 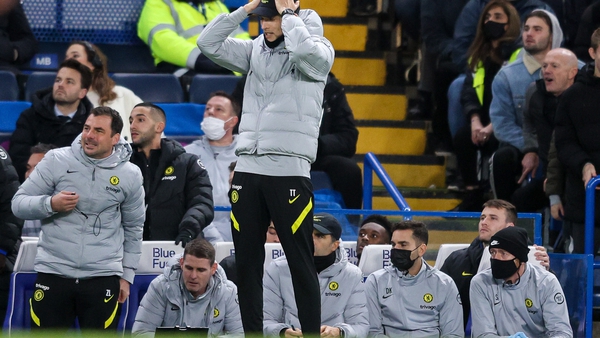