Longford Town have confirmed the appointment of Gary Cronin as their new manager ahead of the 2022 SSE Airtricity League First Division campaign.

"I'm delighted to be back at Longford Town Football Club," he said in a statement.

"I've spent 10 seasons of my LOI football career at this great club as a player, coach and assistant so I’m relishing the challenge to manage the club next season."

Cronin has been the manager at Bray Wanderers since 2018, but their merger with Cabinteely saw him offered a lesser role, which he rejected.

The north Wicklow club confirmed his departure on Friday, with their Director of Football Pat Devlin saying, "Gary has done a fantastic job since he came here. We invited him to stay on and it was Gary's decision to step down."

Longford are gearing up for a return to the second tier after a difficult season in the top flight which saw them win just two games all campaign.

Cronin had two spells at the midlands club as a player, and he also previously served as assistant manager to Tony Cousins. 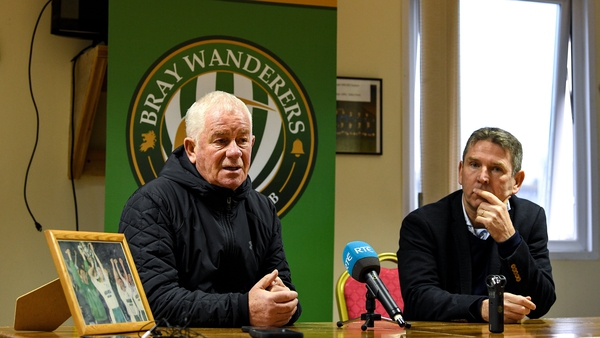 Devlin and Richardson unveil ambitions for merged outfit in Bray