Johnny Kenny has signed a three-year contract with Sligo Rovers that will run until 2024.

Having emerged from Rovers' academy where he proved prolific in the SSE Airtricity League Under-17 competition, the 18-year-old striker made his senior debut for his hometown club at the start of this season.

It has proven to be a successful campaign for Kenny, who has netted ten goals in all competitions, including one in the UEFA Europa Conference League qualifier against Icelandic side Fimleikafelag Hafnarfjordur in July.

The new three-year deal comes months after he signed his first professional contract with Sligo in January.

"When I signed my first contract 10 months ago, I was just hoping to get a chance and to start 20 games and score nine goals (in the league) has been unreal," said Kenny after Wednesday's contract announcement.

"I really couldn't have imagined how things have gone. 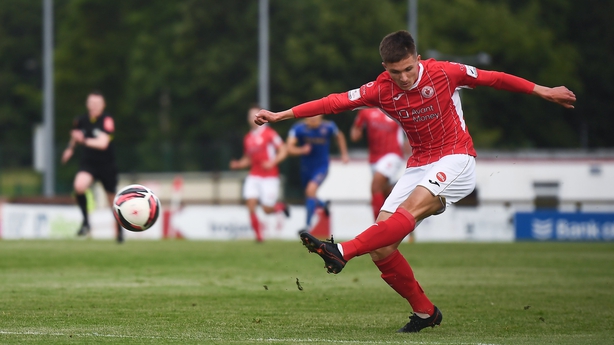 "There’s been a lot of learn on how to finish games and fitness wise and as the season has gone on, I’ve picked up these things I like to think."

He added: "I've signed a three-year contract as I know this is my club and I love being here. I want to achieve a lot here if I can and I’m delighted to know that commitment is in place."

Sligo Rovers manager Liam Buckley spoke of his hope that the club will help Kenny kick on and build on a promising start to his career over the next months and years.

"By signing a three-year contract it's a great testament to the club in the faith to get the best out of him and we will do our utmost to do so. There is a such array of young talent here and they’re all doing well," he said.

"I feel Johnny will get better as we improve the team and the squad each season. It’s up to us to ensure we get stronger and stronger, that we’re competing at the top level, and he will be the jewel in our crown.

"We’re determined to bring this club forward and bring some big nights to the Showgrounds and he is made for those occasions.

"I’m delighted too because his position is a very difficult one to fill. Johnny is a natural finisher and a goalscorer. At underage international level he is highly-regarded and that is something he can look forward to as well.

"I know the supporters will be delighted today. Johnny comes from a great family with a Sligo Rovers tradition and they’ve loved seeing him do so well this season. I see Johnny improving for next season and having an important role in the squad." 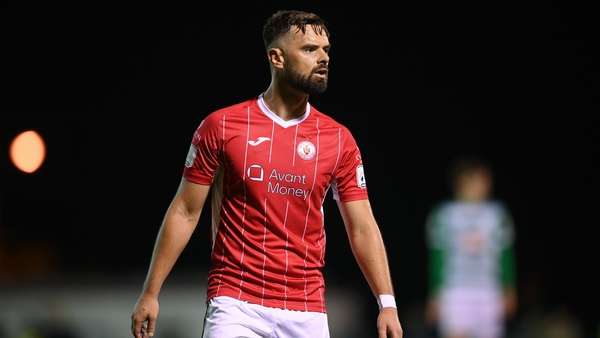 Wins all that matters now for Sligo's Greg Bolger