Egypt forward Mohamed Salah scored a hat-trick as Liverpool humiliated United, who are now without a win in their last four games and have slipped to seventh on the Premier League table, eight points behind leaders Chelsea.

"Our fans were, once again, amazing in their constant support. They deserve better than this, much better, and it's up to us to deliver. The time is now!"

Defender Luke Shaw, who made a series of defensive errors alongside captain Harry Maguire on Sunday, echoed Ronaldo's comments. 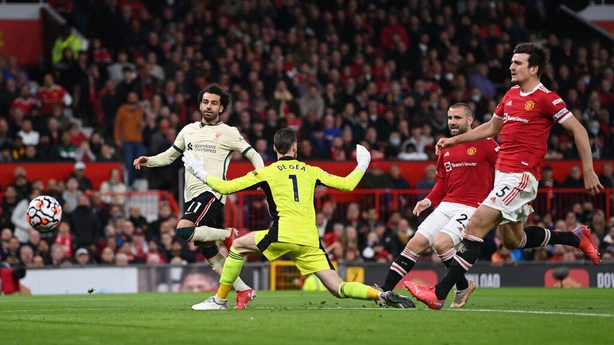 "We are extremely disappointed, it is not good enough and it hurts a lot," Shaw told the club website. "I think football is obviously a team sport, we are in it together and we are all together.

"But I think, as individuals, we need to take responsibility for some of the actions tonight (Sunday)... I have not been at my best and I know that, for maybe the last few weeks, so I need to reflect on that."

Under-fire Ole Gunnar Solskjaer is convinced he remains the right man for the job despite hitting "rock bottom" with the Red Devils.

Brought in as interim replacement for Jose Mourinho in December 2018 and handed the permanent position four months later, progress under the 1999 treble hero has come with plenty of ups and downs.

United are now at their lowest ebb under Solskjaer, having seen a meek, error-riddled display ruthlessly punished by Liverpool in front of a shellshocked Old Trafford crowd. 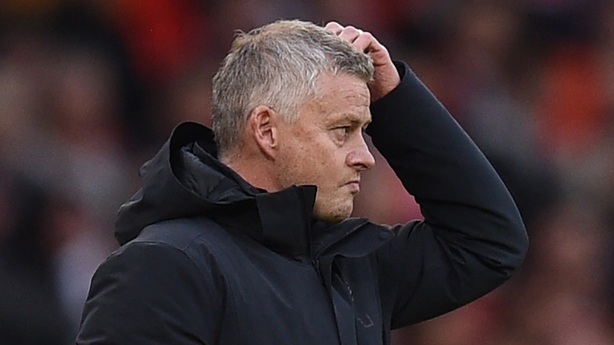 Solskjaer, who signed a new three-year deal in July, called it the "darkest day" of his time as United boss but remains certain that he is the right man for the job.

"Well, the only way I know how to approach life is to wake up tomorrow morning, look forward, of course evaluate what's gone on, and do my very, very best and be determined to come through difficult times," he said.

"This is the worst feeling, you feel rock bottom and the feeling we’ve had, that we are getting to where we want to be, has been there.

"But then in the last few weeks we’ve hit a brick wall and the results haven’t come, the performances haven’t come, we’ve conceded too many goals, too many easy goals and that’s a concern." 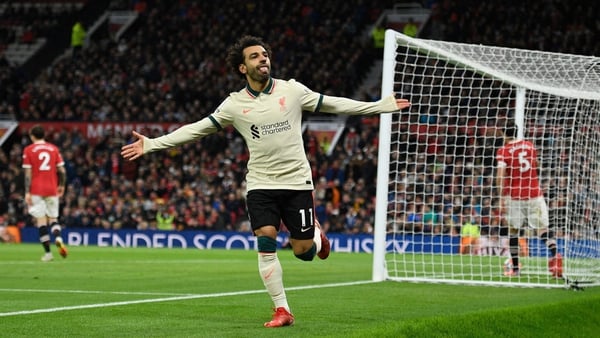