Assistant manager Terry Connor has also departed via "mutual agreement" according to the club.

The two-time Republic of Ireland manager had been under immense pressure with the loss to Boro stretching their league losing streak to eight games.

"We would like to thank Mick and Terry for their efforts during their time with the Bluebirds and wish them all the best for the future.

"Steve Morison and Tom Ramasut will oversee first-team duties at this time, as the Board of Directors begin the process of appointing a permanent replacement." 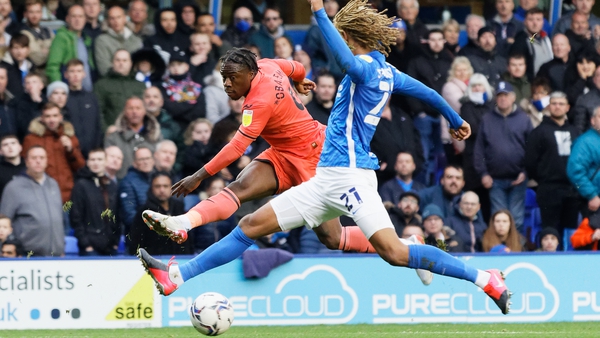