Dundalk manager Vinny Perth says his players are heading towards their "last dance" as a group after exiting the Extra.ie FAI Cup at the semi-final stage and added that he does worry about what the future holds for the club.

The Lilywhites were aiming to reach a seventh cup final in succession, but lost 3-1 to St Patrick's Athletic at Richmond Park on Friday night.

The competition offered a final chance for Dundalk to qualify for Europe next season and defeat is set to mark a watershed for the Louth club as a difficult campaign comes towards its conclusion.

Speaking to RTÉ Sport in Inchicore after the loss to St Pat's, Perth said that the defeat "hurts" for the players in particular because of the challenging season they have endured.

"People don't know what they've had to go through this year, the way they've been targeted and the stuff that's gone on but ultimately I feel really sorry for them," he said.

In regard to the prospect of a 'last dance' for what had previously been an ultra-successful era for Dundalk, Perth replied that "it is heading that way and that's disappointing".

"I certainly don't blame the owners for where we're at, at the moment," he added, admitting that he does "worry for (Dundalk) as a club" however.

"I certainly don't blame the players. I think they've been brilliant. But as a club we've made errors. We've made errors and maybe I'm culpable for some of them but I think there's pride in that jersey and in a lot of them performances over the last couple of months and things have gone against us. But we'll talk about that when the right time comes. All we can do is take tonight on the chin."

On the nature of the defeat to St Pat's, the Dundalk manager lamented first-half chances that did not go his side's way.

"In the first half in particular we had some big chances," he said.

"A couple of little things went against us. It wasn't to be our night but we got in a couple of times in that first half and should have went in (to the dressing room) in the lead.

"It's cup football. These things have gone our way (before) as a club, they've gone against us tonight and that's life." 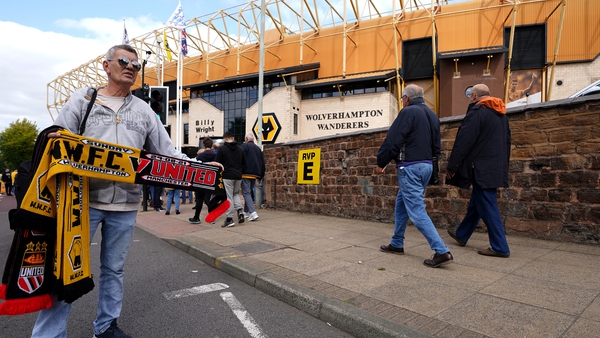