Mick McCarthy has pledged to fight on as Cardiff City manager after Swansea inflicted a south Wales derby mauling and a sixth-successive defeat on the Bluebirds.

Jamie Paterson, Joel Piroe and Jake Bidwell were on target as Swansea piled the pressure on the embattled former Republic of Ireland boss with a comfortable 3-0 Sky Bet Championship victory.

"I am bitterly disappointed," said McCarthy, whose side are two places and three points above the relegation zone.

"It's difficult when you are on a run like we are. All of a sudden it doesn't look cohesive and sometimes you get opened up.

"When does the pressure get too much for me? I keep doing the job and trying to get results. I will continue until anybody tells me different.

"All I have had is support. I think they - more than anybody - want me to be a success.

"Until anybody tells me different, I will be preparing for the Fulham game on Wednesday."

Cardiff chief executive Ken Choo had joined supporters bussed down to Swansea and social media posts from the journey suggested that he had questioned McCarthy's future.

Choo had supposedly asked fans for "new manager applications" and did not deny the remark when asked by a reporter about it before the game.

But Choo claimed the comment was made "in jest" and McCarthy said he did not wish to respond to it.

"I don't have any reaction to it," McCarthy said. "I can't imagine that Ken Choo would say that, actually, to people.

"And if he did, I think it would be said to me and nobody else. So no, I wouldn't react to that.

"Until Ken tells me he said it, it doesn't make a difference to me." 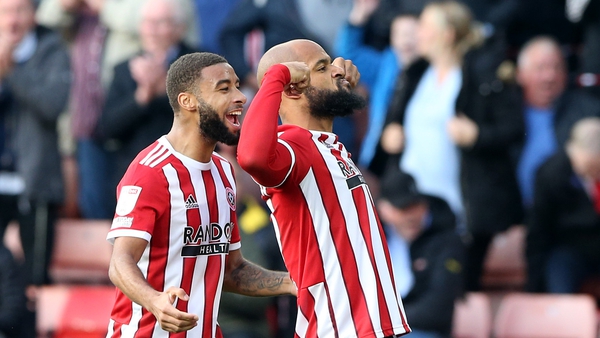