Former Manchester United manager Alex Ferguson said Cristiano Ronaldo should have started last weekend's 1-1 home draw with Everton instead of being brought on as a second-half substitute by current boss Ole Gunnar Solskjaer.

Ronaldo came on just before the hour mark with United leading 1-0 but Everton grabbed an equaliser in the 65th minute and held on for the draw.

In a video posted on social media, Ferguson is heard telling mixed martial arts great Khabib Nurmagomedov that Everton were given a boost "when they saw Ronaldo wasn't playing..."

When Nurmagomedov reminded Ferguson that Ronaldo came on in the second half, the Scot added: "Yeah I know... but you should always start with your best players."

Ronaldo has said Ferguson, who first signed him as an 18-year-old from Sporting Lisbon in 2003, played a big role in the player coming back to Old Trafford.

United, who have 14 points from seven league games, will take on Leicester City on 16 October in the next round of matches following the international break. 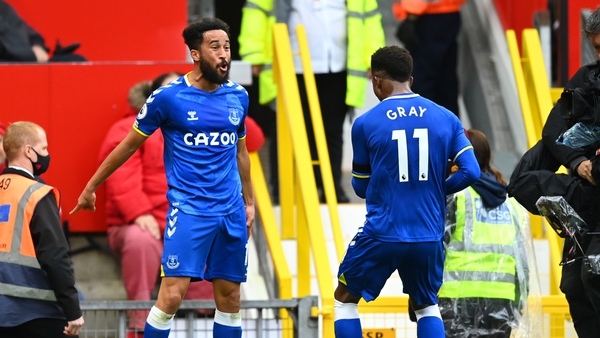