A second place finish in the Premier League and defeat in the Europa League final "means nothing" according to Marcus Rashford.

The Red Devils were held 1-1 in Gdansk by underdogs Villarreal, who triumphed 11-10 on penalties after David De Gea's spot-kick was saved.

The Spanish side took the lead against the run of play when Gerard Moreno stretched to reach Dani Parejo's free kick and steered the ball past David De Gea to open the scoring in the 29th minute.

United levelled when Edinson Cavani poked the ball home after collecting Marcus Rashford's deflected shot on 55 minutes but they failed to build on that equaliser despite dominating possession throughout. 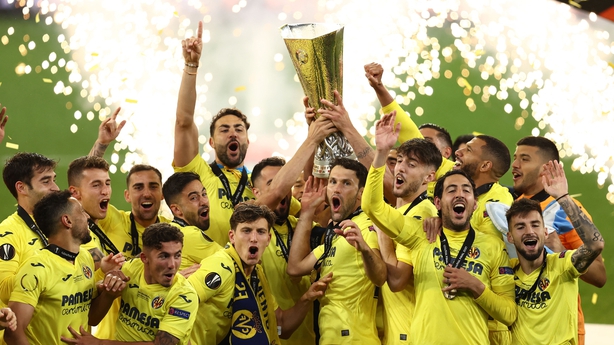 Manager Ole Gunnar Solskjaer admitted afterwards that the final defeat meant it wasn't a successful season and Rashford promised United will bounce back strongly from the disappointment next season.

The United forward said: "The feeling inside is difficult to explain because we came here to win. We have been working so hard all season and this was the opportunity to win a trophy and it didn't happen for whatever reason.

"We have to get rid of the disappointment and after that we need to look back at the game and see what we've done wrong and where we can improve.

"People say a lot about Manchester United, they are going downhill, blah blah blah. But, for me, the desire, the hunger, the talent, the ability of the squad - we have everything to compete at the highest level. We just have to show it to the world and show it to ourselves."

"I don't want to hear, 'They were so close'. It doesn't mean anything. There is one winner and one loser and today we lost. We have to find out why and make sure next time we don't lose."

The striker later revealed he had been sent around 70 racial slurs in the wake of the defeat. 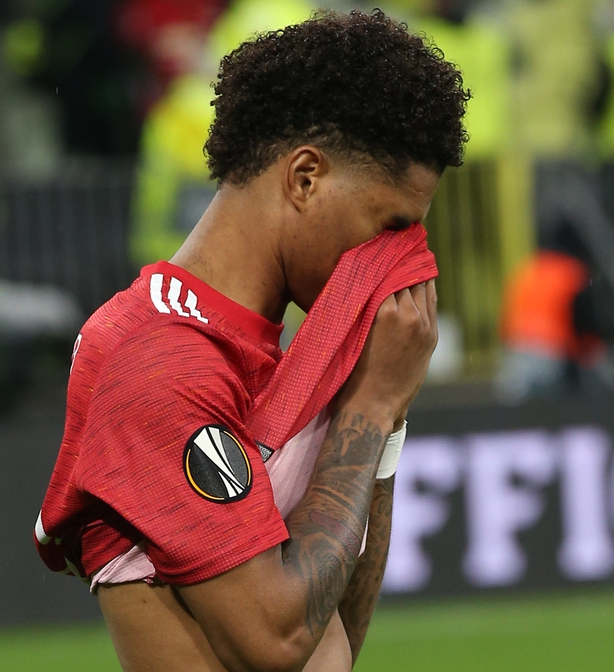 Rashford faced the media after the match and received a torrent of racist abuse when the United forward opened up his phone.

"At least 70 racial slurs on my social accounts counted so far," the United forward wrote on Twitter.

"For those working to make me feel any worse than I already do, good luck trying.

"I'm more outraged that one of the abusers that left a mountain of monkey emojis in my DM is a maths teacher with an open profile. He teaches children!! And knows that he can freely racially abuse without consequence..."

Rashford also sent a thumbs up emoji to a user who said of the racist abuse: "You deserve it man you are awful." 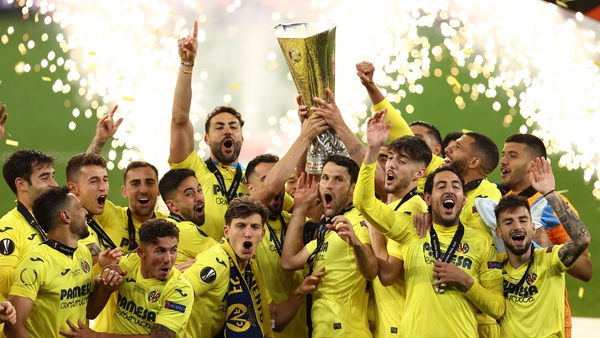