Marc Bircham has been appointed as the new manager of Waterford.

The Blues, who have said they are unable to fulfill their upcoming Premier Division fixture away to Sligo Rovers on Saturday evening and therefore giving the Bit O'Red a 3-0 win, have moved to replace Kevin Sheedy who departed last week.

Bircham's playing career covered Millwall and Queens Park Rangers before joining the Loftus Road club as a youth coach in 2009.

In 2014 he joined Millwall for a season before taking up a role in MSL as assistant manager at Chicago Fire.

Two years later he returned to QPR as first-team coach.

Waterford hope Bircham will be on the training ground early next week and Covid-19 tests pending, is expected to take charge of the home game against Derry City on Friday 21 of May. 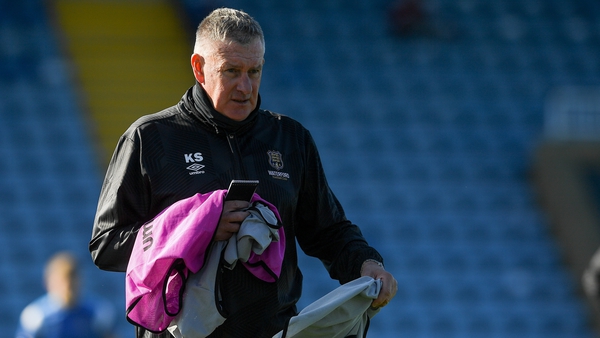