Kevin Sheedy's short yet turbulent time in charge of Waterford has ended after just nine games.

Monday’s 3-0 defeat at the hands of champions Shamrock Rovers was their seventh loss under the former Republic of Ireland international.

Sheedy was in the dugout without Mike Newell at Tallaght Stadium as his assistant began a seven-game touchline ban, and continued his policy of selecting only a few substitutes in a protest at the standard of match officials.

Sheedy named just four subs on the bench in Tallaght, one of them a goalkeeper, and just two the previous game against Dundalk.

The Blues are bottom of the table, joined on six points by Longford Town, two adrift of Derry City and Bohemians.

Mike Geoghegan, the head of the academy, will take charge of Saturday’s clash with Drogheda United.

"We wish to thank both Kevin and Mike for their service to the club during these difficult times and we wish them both the very best for the future." 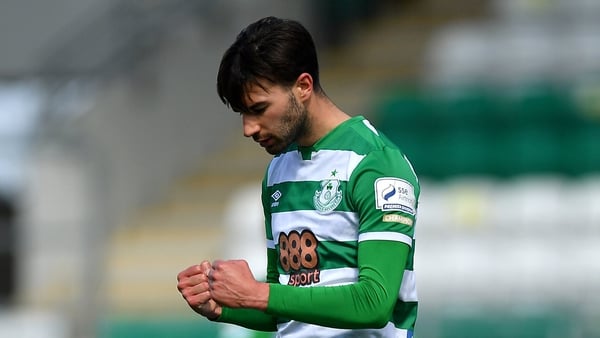