The Republic of Ireland fell to their second 1-0 defeat in three days against Belgium but manager Vera Pauw will once again take heart from the quality of the performance against highly rated opponents.

Tine De Caigny's 14th-minute strike proved the difference at the King Baudouin Stadium but the visitors had their chances, particularly in a bright second half.

Substitute Rianna Jarrett also spurned two late opportunities as Pauw's side pushed desperately for a leveller, but the hosts held on.

Pauw made six changes to the side who lost to Denmark on Thursday, with Alli Murphy making her debut and Kyra Carusa earning a first start alongside Heather Payne up front.

The Ireland boss had praised world number 17 Belgium in the build-up, but expressed her belief that the Danes are "a far better" outfit.

In the opening stages the hosts looked like they were determined to make the Dutch woman eat her words as they bossed possession and kept Ireland at arm's length.

De Caigny gets in ahead of the Irish goalkeeper Courtney Brosnan from a free kick to volley home and put Belgium 1-0 up in Brussels #rtesoccer #rtesport #COYGIG pic.twitter.com/RKfzLs5gBR

On 14 minutes, they got the breakthrough. After Littlejohn was penalised for catching Laura Deloose late on the right flank, a wicked free-kick was volleyed home by Anderlecht's Tine De Caigny, who nipped in ahead of the stranded Courtney Brosnan.

Ireland huffed and puffed as they tried to get a foothold in the game but the Belgians' potency on the break was a constant threat.

In the 25th minute the influential Kassandra Missipo stole the ball back in the middle of the park and surged forward to feed Janice Cayman on the left side of the box. Her low cross was booted away by the alert Brosnan.

Slowly, Ireland began to ask more questions of their hosts. Heather Payne dispossessed Lenie Onzia and slipped it through for Carusa but the flag went up before she could even get her shot off.

Then, a brilliant move saw Ireland glide through the thirds, with O'Sullivan picking out Payne on the right. She jinked inside and drilled in a left-footer that Odeurs saved.

On the stroke of half-time McCabe surged down the left and whipped in a terrific low cross that Justine Vanhaevermaet just toed away from the waiting Payne.

Katie McCabe wanted a penalty early in the second half for this. Not given as the Irish were edged out 1-0 https://t.co/HbvSNc5g9A #RTEsoccer pic.twitter.com/K2FHhpt0Op

Ireland picked up where they left off in the second half, with McCabe skipping into the box before being felled by a heavy Missipo challenge. Ireland screamed for a penalty; the referee waved it away.

Belgium showed flashes of their class, predominantly through the ever-dangerous Tessa Wullaert and De Caigny, who missed a sitter in the 52nd minute from close range.

But Ireland kept at it. The introduction of Emily Whelan and Ellen Molloy in place of Payne and Carusa injected fresh energy into their play and it was Whelan's tenacity that almost led to the equaliser. The Shelbourne 18-year-old won a free-kick just outside the box that Littlejohn stood over. There was nothing wrong with the fierce bending effort but Odeurs somehow tipped it over the bar.

Pauw threw on Jarrett and employed Louise Quinn as a forward late on and it almost paid off four minutes from time as Jarrett hared on to Quinn's flick-on but her low effort was clawed around the post by Odeurs.

In injury-time Jarrett had another opening after a lovely Denise O'Sullivan through ball. Her effort skidded straight into the keeper's arms and that was that.

Defeat for Ireland then, but there was no shortage of positive signs ahead of the World Cup qualification draw at the end of the month. 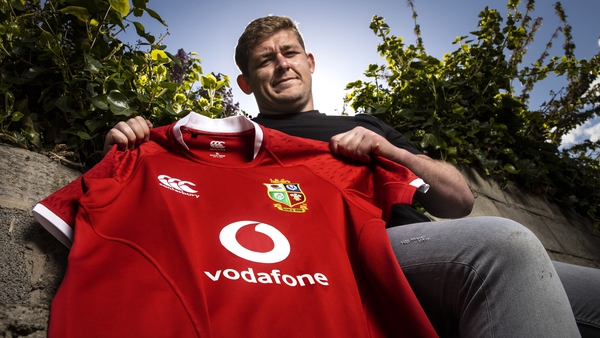 'I was absolutely bricking it... it's a mad feeling' 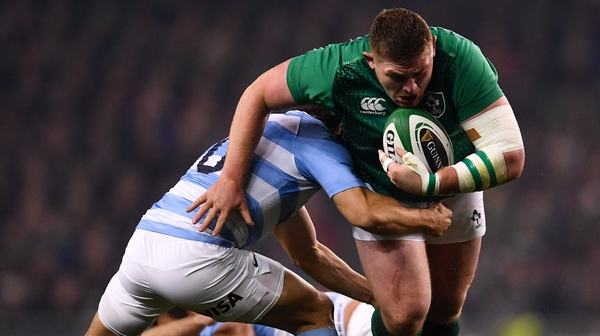 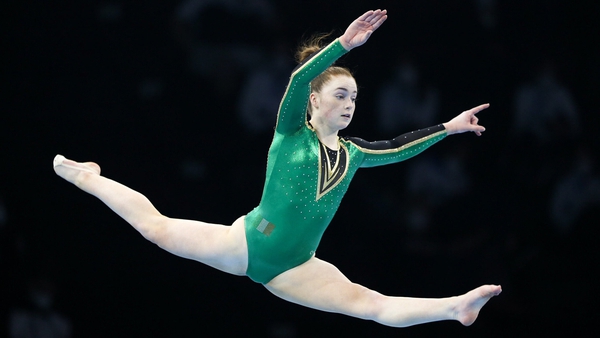 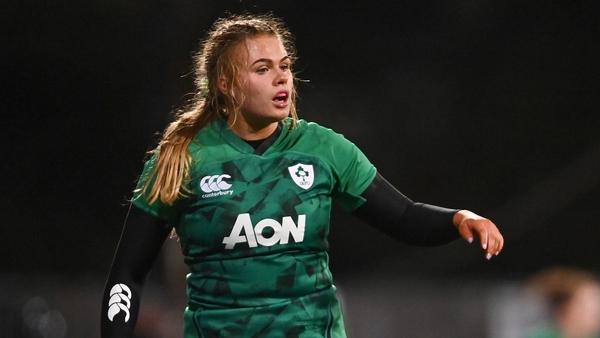 Dorothy Wall on controlling nerves and shooting for top 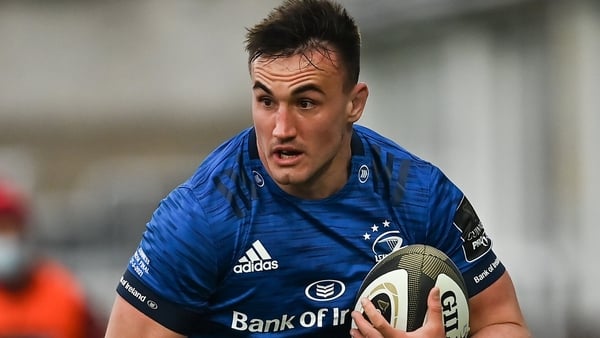