The only real positive to be drawn from Ireland's shock defeat at home to Luxembourg is that there is a game three days later to consign the performance to the history books.

In what should have been an end-of-window run-out for the reserves, Ireland’s game against Qatar in Hungary tonight takes on a lot more significance.

With no competitive international football until the Portugal qualifier in September, tonight’s game against the World Cup hosts assumes that must-win mantle, to restore confidence and build belief in the manager and his aspirational project.

After 10 games in charge, it is remarkable that the side have not managed a victory, however, one quick glance at the goals-for column reveals the reality of the situation.

Three goals so far in the Kenny tenure, and as a result, it is not that surprising that the team have lost seven of the 10, while the only positive results coming from a 1-1 away in Sofia and two further Nations League points from home stalemates against Wales and Bulgaria.

Throughout that time, there were moments of optimism, with the game in Slovakia showing the team playing possession-based football away from home against a decent mid-level European nation.

Despite the run of results, the mood was quite positive going into the World Cup qualifying campaign, and while an opening-game defeat was the outcome in Serbia, the performance offered hope that the Boys in Green could remain competitive in the group, and battle for second place, at least.

But then Ireland's chances of qualifying for the Qatar tournament collapsed quicker than the Walls of Jericho, as Luxembourg arrived with a game plan and left with the points. 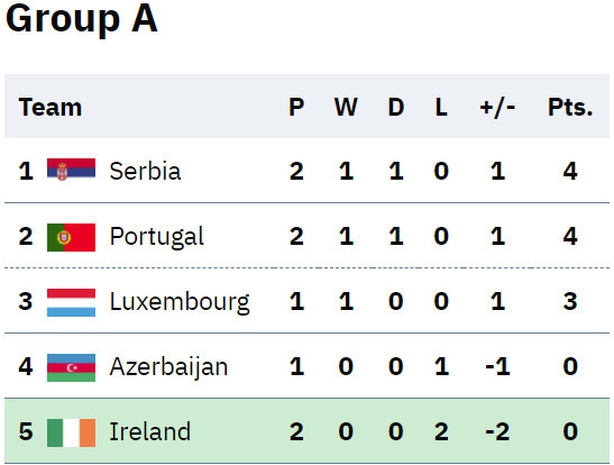 Has there been a qualifying campaign in recent memory that was all-but over after just two group games completed?

This is not a good look for the new manager, and while the FAI board may have given Kenny the dreaded show of support, the dissenting voices are starting to make themselves heard once again.

The old pros from the team that Jack built, the former internationals who are not long out of the Ireland scene, even the old managers union having a pop at the new man in charge.

And while they are, of course, filling the requisite column inches, the more voices shouting down the manager, the tougher it will be for Kenny to do his job without the constant clamour for his head.

The former Dundalk boss will need a big result to turn the tide, and while a decent performance and result against Qatar tonight would help settle things down, the pressure will still be there heading into the September window, where a trip to face the group favourites, Portugal, awaits.

The 49-year-old has earned the plaudits over the past few months despite the results, however, after the Luxembourg defeat, his shortcoming must also be appraised.

There is no denying that fortune has not favoured the manager since taking over the role, and he was again missing key players from his squad for the World Cup openers.

The manager was bemoaning the fact that several players were not up to complete match fitness coming into the games, yet Kenny opted to first select them and then name them in the first eleven.

In his defence, if he was to name a squad of players who are playing regularly at club level, he would be scanning the Scottish Leagues and the League of Ireland Premier Division - that is a debate for another day.

However, squad members like Darragh Lenihan, Cyrus Christie, Daryl Horgan and Ronan Curtis are playing regularly for their clubs yet they were not used in either game.

"Looking back on it, we definitely didn't deserve to lose the game"

Stephen Kenny reflects on the loss to Luxembourg and also speaks about whether he will have to change the system in the absence of wing backs Matt Doherty and Enda Stevens: https://t.co/qKu9pUg2t5 #RTESoccer pic.twitter.com/im8I7OpgPJ

And there is no doubt that the attacking threat could have enjoyed an injection of Horgan or Curtis’ pace in the second half against Luxembourg - Curtis did not even make the matchday 23.

Christie watched on as Alan Browne was pushed into the right back role after Matt Doherty went off; the Nottingham Forest full back must have been wondering why he bothered to show up.

During the Nations League campaign, it was mentioned to the manager that Darren Randolph appeared to be the most vocal player on the pitch, yet Kenny said that there was no problem with communication in the team.

The words of captain Seamus Coleman following the Luxembourg debacle. If the players do not want the ball, what chance of the manager’s style of play ever succeeding?

It was obvious that the players were trying to implement the manager's ideas, yet the leadership and communication on the pitch was left wanting as a result

Coleman was not putting that particular responsibility on the manager, however, and Jason Knight also stuck up for Kenny in that regard saying, "I think that's something we can do as players more so than the manager. It's down to us to want the ball and move the ball quickly and show for each other".

It was obvious that the players were trying to implement the Dubliner’s ideas, yet the leadership and communication on the pitch was left wanting as a result, and even from the side-line, Kenny could surely have remedied the situation.

At times, it was akin to watching a young child learning to ride a bicycle, encouraging signs as the match progressed with the manager’s ideas being learned on the job, with no time to drill the philosophy during the time-specific international window where more time is spent in the air than on the training pitch.

Not since Gerry Peyton was in goal in the pre-Jack Charlton days has an Irish goalkeeper bowled the ball out underarm so many times in a game, and in that sense, a generation or two of Irish fans are perhaps similarly on stabilisers learning how the boss wants the game to be played from an Irish perspective.

Kenny has previously spoken about how the football team is the most important sporting institution, as it brings the country together, however, results like the Luxembourg one will have the adverse effect and a sense of embarrassment will prevail, while the bandwagon will happily chug along to the next Six Nations campaign or the Olympic Games.

Mick McCarthy tried the hybrid approach with Ireland, as he advocated attacking football rather than possession football, and played to the strengths of the side, by making his teams hard to beat and look to the skilled few to provide the magic.

"I want to build a team that really exhilarates Irish football people," said Kenny. "And that’s it. Nothing more than that."

It is a noble concept and most "football people" want him to continue with the project to see if this new generation really can mix it with the best, playing the right way.

Should that ever occur, the bandwagon will happily roll back in behind, and it would surely prove a most magical time in Irish football once again.

But as things stand, such a scenario seems a long way off in the future, and by the time the next game comes around in September, the old pros will be sharpening their pencils once again. 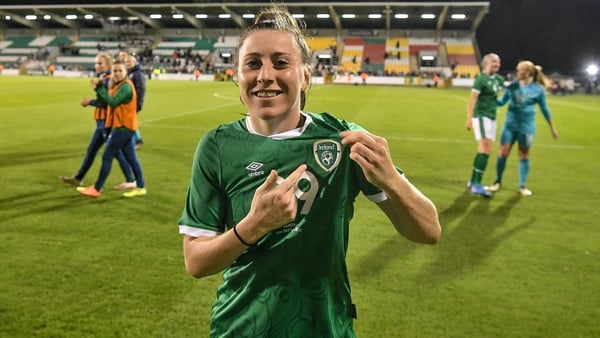 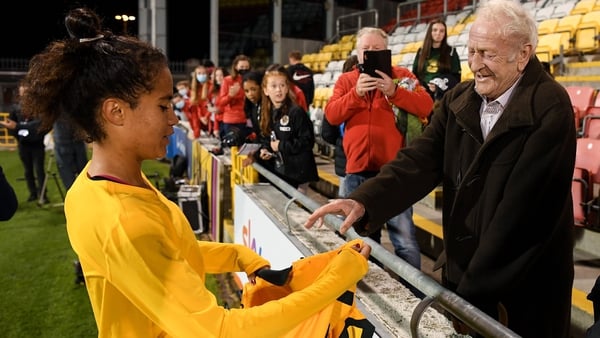 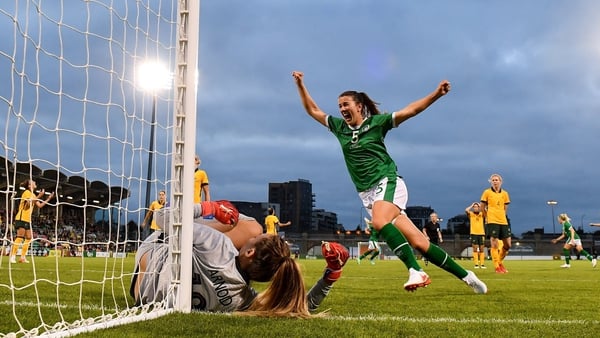 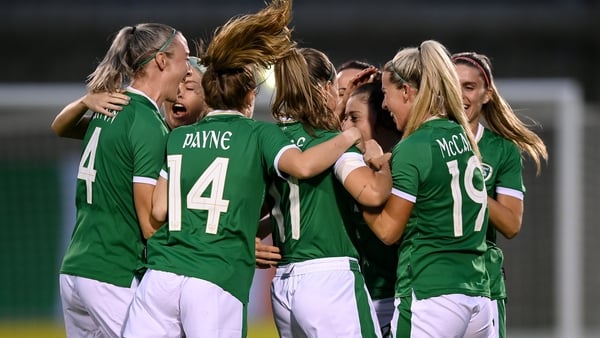