Stephen Kenny confirmed that Troy Parrott is in contention to feature in Ireland's World Cup qualifier against Luxembourg on Saturday evening at the Aviva Stadium.

Ireland lost their opening Group A encounter in Belgrade on Wednesday evening, going down 3-2 to Serbia, after Kenny’s side had held a 1-0 lead early in the first half.

Teenage striker Parrott travelled to Serbia with the squad, however, the Tottenham forward, who is currently on loan at Ipswich, was omitted from the 23-man matchday squad.

The FAI announced on Friday that Aaron Connolly was out of the game due to an injury and had returned to his club, and the manager confirmed at the pre-match press conference that fellow striker Parrott would be in Saturday’s squad.

"Troy Parrott comes into the picture," said Kenny. "Troy knows how highly I regard him and I think he is finding his way at the moment in elite football.

"He has been terrific for all the international teams and for me as Under-21 manager he was outstanding."

Kenny said that apart from Connolly, the rest of the squad were fully fit and had already bounced back from the loss in Belgrade, while he added that he was happy with his striking options as both James Collins and Shane Long made an impact coming off the bench to help reduce the deficit in the latter stages of the Serbia game. 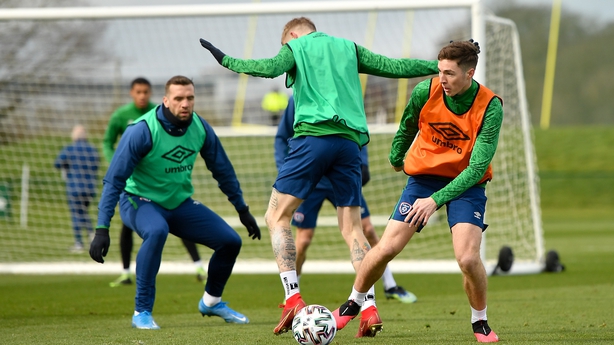 "To be honest, everyone else is fully fit, bar Aaron," said Kenny.

"They’re in good form, they trained well this morning, a really good session and everyone is looking forward to the game.

"I was quite pleased [with Long and Collins]. They were both involved in the goal, in fact all the substitutes were involved in the second goal. Robbie Brady played the initial pass and Shane Long and James Collins finished it.

"So we have got good options, and Troy Parrott is in the picture as well, he’s in the squad, so I’m pleased."

The manager confirmed that Mark Travers was starting the game in Serbia ahead of the match, however, he was unwilling to confirm or deny that the young Bournemouth keeper would be picked between the sticks for the Luxembourg clash.

"I’m not picking the team at the moment, we’re not going to confirm whether anyone is in or out.

"I haven’t picked the team and it wouldn’t be fair to do it in the media as the players are not aware of the team quite yet. I don’t think it would be fair to do that." 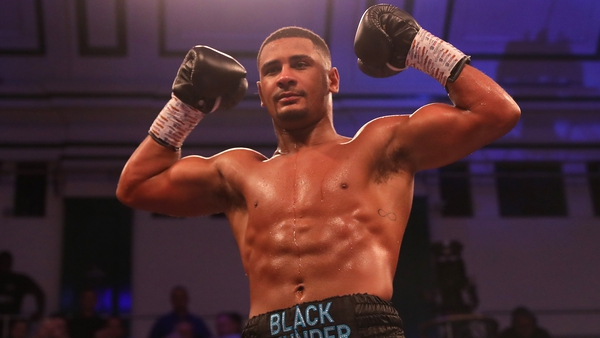