David Moyes has challenged West Ham to prove they are not just a "flash in the pan" after they moved onto the shoulders of the Premier League's elite.

The Hammers are up to seventh, three points behind Manchester City in third, after Michail Antonio’s second goal in as many matches secured a 2-1 win over West Brom.

"Long may it continue, we’re halfway through the season and we want to look up, not down," said the West Ham boss, whose side have won all three league matches since the turn of the year.

"I want to be ambitious and try to get us as far up as the league as we can. I want my players to not see that this is where we should be, but to compete at the top.

"We’re happy at the moment but I want this to be regular. Not halfway through the season but right until the end.

"I’m disappointed with how we played but not with the result, and the players have been terrific since lockdown.

"The players are doing a great job, I’m thrilled to work with them. I want to keep driving them on and not just be a flash in the pan." 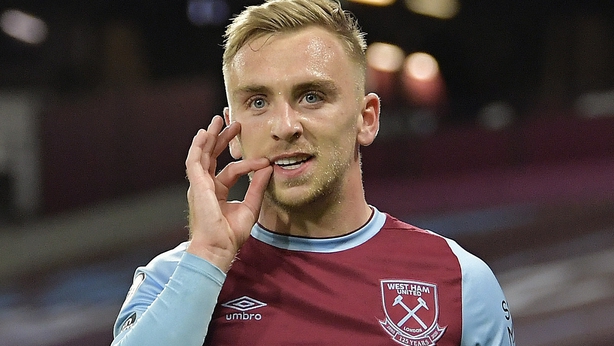 West Ham led through Jarrod Bowen’s close-range goal on the stroke of half-time, but were pegged back by Matheus Pereira, Albion’s double-penalty hero in the win at Wolves which had reignited Sam Allardyce’s rescue mission.

The winner arrived in the 65th minute when Aaron Cresswell crossed from the left, substitute Andriy Yarmolenko headed back across goal and Antonio hooked the ball over the line.

Albion boss Allardyce said: "We could have got something if we’d done five seconds of defending properly at the end of the first half.

"That was a bitter blow after a resilient and organised performance in the first half.

"We took control in the second half with a really good goal. We were on the front foot at that stage but when we had to do a little bit of defending, again we didn’t do it correctly.

"Ultimately it resulted in a very disappointing result."