Bruno Fernandes relishes the responsibility of helping to bring silverware back to Manchester United as the Portuguese playmaker prepares for his first encounter with rivals Liverpool.

Few January acquisitions have made a bigger immediate impact in English football than the 26-year-old, who has flourished since joining United from Sporting Lisbon last year for an initial €55m.

Fernandes has scored 19 goals and provided 14 assists in the Premier League alone, with his outstanding displays leading the midfielder to win a record four Player of the Month awards in a calendar year.

That is already as many as Cristiano Ronaldo managed during his entire Old Trafford stay, but Fernandes wants the kind of team glory enjoyed by his Portugal team-mate.

"As I've always said, for me the most important thing is winning trophies - team trophies - because we're a football team and it's not just Bruno," he said.

"I want to win trophies with the team. Of course I'm very happy to win this award (for December's Player of the Month).

"These kind of awards make you happy and confident and to work even more, and to get more and more from yourself. 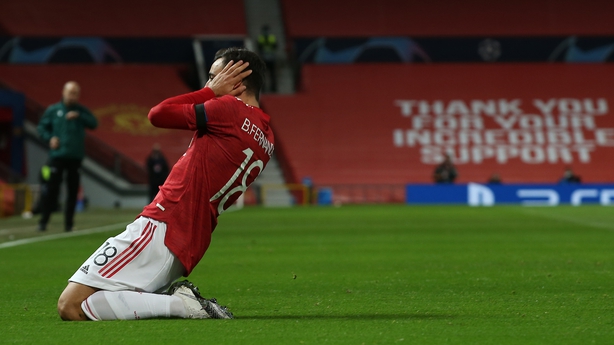 "But, as everyone knows, I will be completely happy when I win a trophy with the club."

Fernandes' superb impact saw him named United's 2019/20 Player of the Year, despite only having arrived midway through the campaign.

His skill and force of personality has helped raise performances at United, where he believes he is merely fitting in with standards rather than setting them.

"I think I've come to a club that is very demanding," Fernandes said. "It was not about me.

"You play for one of the biggest clubs in the world, a club that has won everything, every trophy. I don't think it was me changing the mindset of the club.

But Fernandes says he has not had to learn anything about the rivalry between United and Liverpool, whose Premier League triumph last year took them within a title of the Red Devils' record haul of 20.

United finished third and an eye-watering 33 points behind the winners last term, yet now head to Anfield top of the standings and boasting a three-point cushion over Jurgen Klopp's men.

"I think, as everyone knows, when you come to a club like Manchester United, you come to win trophies," Fernandes said ahead of Sunday's eagerly-anticipated match.

"It doesn't matter now that we're out of the Carabao Cup and Champions League, and going into the Europa League, the main thing for me is that every trophy I have in front of me I want to win.

"So at this moment we have three trophies we can win - the Europa League, FA Cup and Premier League - and we will go for all of them.

"But for us it's about winning game by game because being first in January or beating Liverpool in January and going six points ahead doesn't mean you will be champions.

United have the chance to go six points clear of Sunday's opponents with a victory that manager Ole Gunnar Solskjaer believes would be an "upset".

Fernandes says defeat would not "make Liverpool worse than before" and appears unruffled by the match coming up, so too talk by the likes of Klopp about the number of penalties they have been getting.

"I don't hear (them)]! I don't care, honestly," Fernandes added. "You always see what people say but I really don't care. I'm not focused on what they are saying.

"I played in Portugal and when you play for Sporting, Benfica and Porto are always talking about that kind of stuff - sometimes to put pressure on the referee, sometimes just to make some noise in the press.

"But, for me, the main point is when we have a penalty, if I go to take the ball to the penalty spot, I have to do my job." 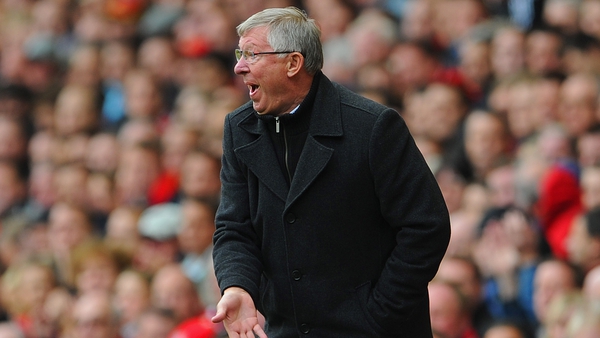