Alex Ferguson has admitted Liverpool's "phenomenal" form over the last two seasons makes him thankful he retired when he did ahead of Sunday's top of the table clash with Manchester United.

The two giants of English football do battle at Anfield this weekend and they are embroiled in a title race with Ole Gunnar Solskjaer's men at the summit and three points ahead of the Reds.

Under Ferguson's stewardship United won the Premier League 13 times but have yet to triumph in the division since his departure in 2013, while arch rivals Liverpool ended their 30-year wait to win the league title again under Jurgen Klopp last summer.

It has created a debate about a changing of the guard and the Scot conceded he would not fancy taking on the current best side in England.

"They are the two most successful teams in Britain when you add up all the trophies," Ferguson said on 'A Team Talk With Legends' panel in aid of Sports United Against Dementia and the League Managers Association's charity In The Game.

"United against Liverpool, it is the game of the season - the most successful sides in the country.

"Thank goodness I've retired, because when I see Liverpool's performances over the last two seasons - they have been phenomenal." 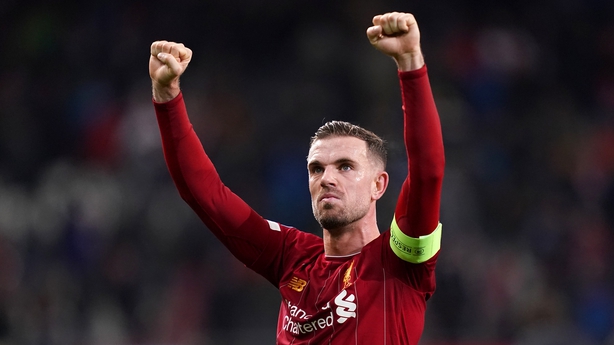 The foursome discussed the role of Jordan Henderson, who was the captain to end the wait for the title to be lifted once more at Anfield in July.

Heavily criticised at the beginning of his spell with Liverpool, the 30-year-old could have made the move to Old Trafford had Ferguson not listened to the advice of his medical team.

Ferguson explained: "We were ready to make a bid for Jordan Henderson at Sunderland. I spoke to Steve Bruce and he loved the guy.

"And then our medical department said they were not happy with his running style - he could be the type to have injuries.

"I must say it was one of my bits of management to make sure the player is always available. If you sign a player and he is not available for you, it is a waste of time so that is the point I have to make about Jordan.

"We loved him as a player and he has proved that now, he has been fantastic and all the stories I am being told, it tells me I missed out on a really good person." 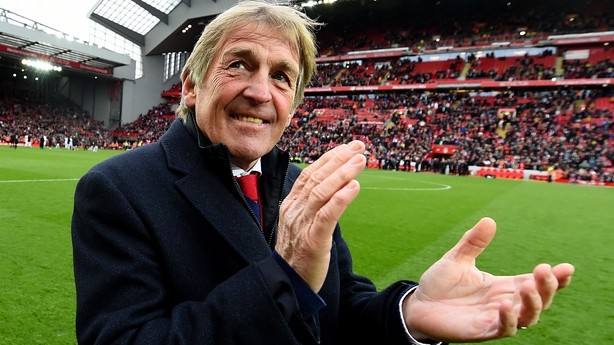 Dalglish, in his second spell at Liverpool, brought Henderson to the club in 2011 and revealed the key advice he gave to the midfielder early on during his time on Merseyside.

"His service to Liverpool has been phenomenal," the 69-year-old insisted.

"He was a baby when he came, he was only 19. I looked for some players and I went to watch Blackburn vs Sunderland and I wish I stayed at home!

"There was only one person on the pitch looking to make a pass and who made a pass and was thoughtful and decisive. Driving home I said to Steve Clarke he is the only one we'd take from there.

"We set the wheels in motion and he came in and to start with he was very demanding of himself.

"He would wave his arms if he misplaced a pass and I said to him 'don't do that, if you do that everyone knows you've made a mistake - it might be a mistake but don't tell them and take control of yourself and play'.

"We told him he could play and he has, and by the way what an outstanding person he is as well as a footballer.

"As soon as it was announced we had problems with Covid, he was straight in there to organise to put money towards, along with the other players, those who are not as fortunate."