Just four days after Damien Duff stepped down as one of Stephen Kenny's assistants, the 52-year-old follows his former team-mate out the exit door ahead of the 2022 World Cup qualifying campaign that begins away to Serbia on 24 March.

It is another blow for Kenny, who is still seeking his first win as Ireland manager.

Last November, Kelly opted to leave the camp ahead of the Nations League clash with Bulgaria due to health reasons, and he has now decided to step away permanently.

"With Covid-19 still viciously circulating in our communities, it is with a heavy heart that I have decided the time is right to step down from my role with the Republic of Ireland senior international team and pass on a fantastic group of goalkeepers to a new goalkeeping coach for the upcoming World Cup qualifying campaign," he said in a statement.

"It has been an absolute honour and a privilege to represent the Republic of Ireland as a player and coach for the last 28 years. A special thank you goes out to all the Irish International goalkeepers I have played alongside and had the good fortune to coach." 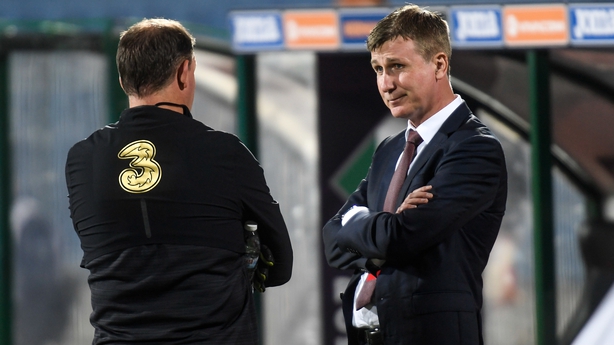 Kelly found himself unwittingly at the centre of the controversial pre-match motivational video shown to players before the friendly fixture against England at Wembley, issuing a statement to strenuously deny that he leaked details of the video to the media.

"I am now absolutely furious and disgusted with the narrative and innuendo being created in the media that this decision is somehow linked with stories leaked to the press out of OUR dressing room," he said at the time.

"I can say, with 100% certainty, that I have never bleated to the media in 35 years as a player and coach, and I've been in some pretty interesting dressing rooms."

Kenny thanked Kelly "for his time as goalkeeper coach with me and for his overall contribution to Irish football". 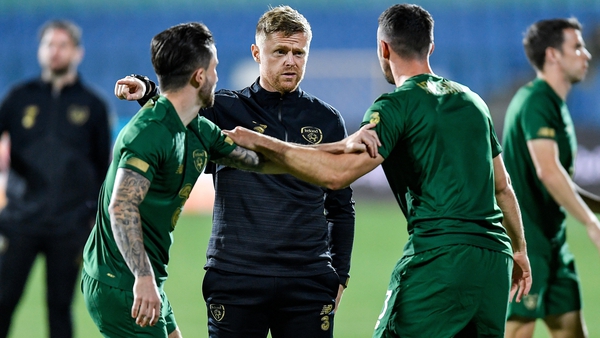