Sam Bone says he is leaving Waterford FC with a "sour taste" in his mouth and feels "let down" by the SSE Airtricity League club.

The defender has confirmed his departure from the Premier Division outfit he joined permanently for the 2020 season, having spent part of the 2019 campaign there on loan from Shamrock Rovers.

Bone missed Waterford's run-in to the Premier Division season with a hamstring injury as the club finished fifth.

But he will be searching for a new club for the 2021 campaign and hit out at Waterford.

"While I have stayed professional, I am leaving the club with an incredibly sour taste in my mouth," he said in a statement posted on Twitter.

"It was no secret how much I loved playing for this club. But sometimes you have to put your emotions aside and do what's best for you.

"A part of me wants to say a lot but I'll keep it short, I feel incredibly let down by the club and the last week or so has been extremely stressful."

He added that, "Four weeks since the end of the season, there isn't even a manager or any players".

Bone also thanked the staff, including former Waterford boss Alan Reynolds who left the club in June and has since taken on coaching roles with the Republic of Ireland Under-21s, Dundalk and now Shelbourne.

In May, Reynolds had criticised Waterford after players and management learned that they were being temporarily laid off by the club via an email when sport was on hold due to the first Covid-19 lockdown.

"I was totally unaware of this until I got a message from the players," he told RTÉ Sport at the time.

"Imagine being laid off like that after the service I have given to my home-town club?

"The players, who are suffering like the rest of us, are disgusted by the way this was carried out.

"I understand cuts are necessary, but is this the way to do it?" 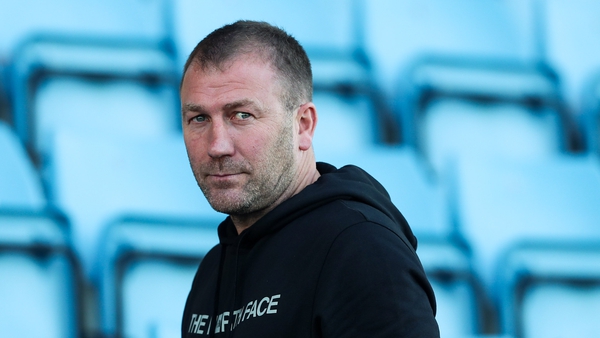