Adam Idah and Aaron Connolly have returned to their clubs in the UK with Sean Maguire and Daryl Horgan drafted into the Republic of Ireland squad for the UEFA Nations League matches against Wales and Finland.

Both Connolly and Idah were ruled out of last night's Euro 2020 qualifier play-off with Slovakia after they were deemed to be close contacts of a confirmed case of Covid-19.

The two Irish attackers were unable to play a part in the match in Bratislava, which Ireland lost following a penalty shootout, as a result of the two-metre rule, which deemed them to be close contacts.

Ireland manager Stephen Kenny revealed after the game that the team had appealed the decision and the FAI appealed to Irish authorities again this afternoon.

Connolly and Idah remained in Bratislava along with two other members of the FAI delegation who were also considered close contacts of the person who was positive.

The players will return directly to Brighton and Norwich City respectively.

A special exemption was required from Irish government in order to allow the Ireland squad to travel to Slovakia and not to have to quarantine on their return overnight.

It is believed the member of the FAI backroom staff who tested positive may be required to quarantine in Slovakia for 14 days. 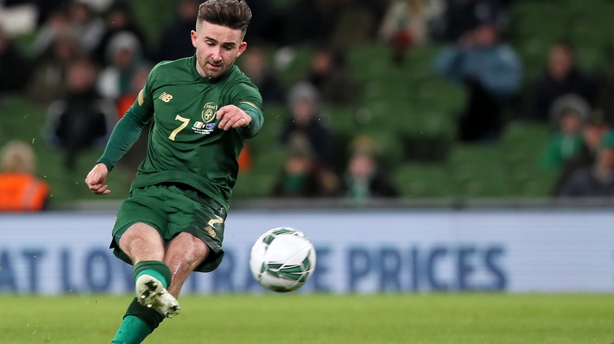 Preston North End striker Maguire and Wycombe Wanderers winger Horgan meanwhile take their place in the squad for the clash with Wales on Sunday and Wednesday's meeting with Finland.

The Ireland squad will train at the FAI National Training Centre on Saturday ahead of the Wales game at the Aviva Stadium on Sunday, with kick-off at 2pm. 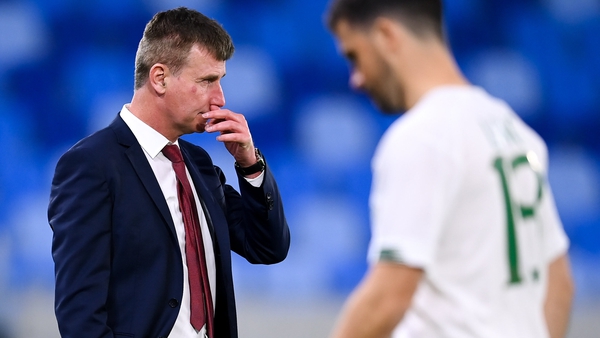