Burnley manager Sean Dyche says Jeff Hendrick's recent departure to Newcastle United could have been "avoided" ahead of Saturday's Premier League clash between the two sides.

The Republic of Ireland international brought his four-year stay at Turf Moor to an end in August when he rejected the offer of a contract extension and moved to Tyneside on a free transfer.

The 28-year-old, who had been a free agent since June, had also been linked with Serie A clubs AC Milan and Roma.

It means a quick reunion against his former employers and Dyche believes that the midfielder, who racked up 139 appearances for Burnley after his 2016 switch from Derby County, could have remained at the club.

"It was a situation I felt could have been avoided," Dyche said of Hendrick's departure after the former club-record signing failed to agree new terms at Turf Moor.

"But that's the way it goes, I am used to managing situations here. 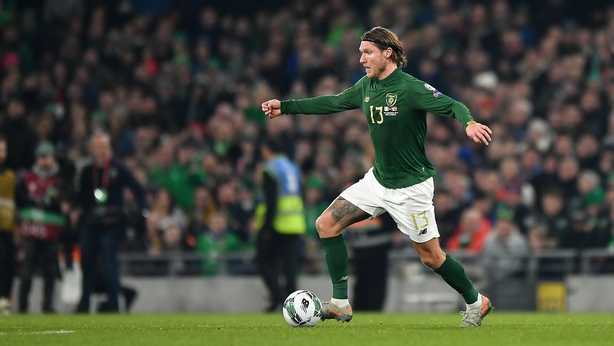 "He's a good player and was a fantastic professional here. He had question marks from fans, but sometimes that was unfair because we played him in all different positions."

The England international has been a target for Premier League rivals during the window, which closes on Monday night, with Leicester tabling a £30m bid for the 27-year-old.

However, the Foxes signed St Etienne defender Wesley Fofana for an initial £32m on Friday to end their interest in Tarkowski.

"He (Tarkowski) is an important player to us, he's a very good player," he said. 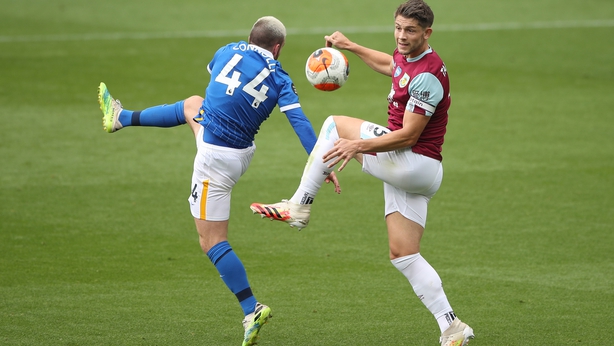 "He's a player who continues to develop and unless I'm told different by the powers that be at the club he will be here.

"He's certainly not part of that group that we think is going to leave."

On possible arrivals - Liverpool's Wales winger Harry Wilson continues to be linked with the Clarets - Dyche said there was "nothing imminent" before Monday's deadline.

Burnley remain pointless after losing their opening league games to Leicester and Southampton. 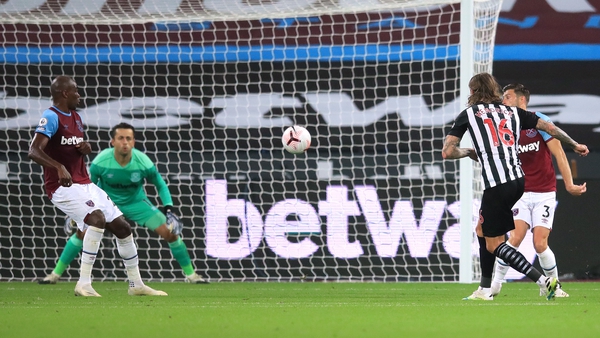 Hendrick on the mark as Newcastle overcome Hammers