O’Connor, 22, was in his second spell with the Premier Division side and had showed good form this season, bagging four goals in all competitions.

He has long been linked with a move to Scotland, following spells with Dundalk, Shamrock Rovers, Linfield and Finn Harps, but they previously failed to materialise. 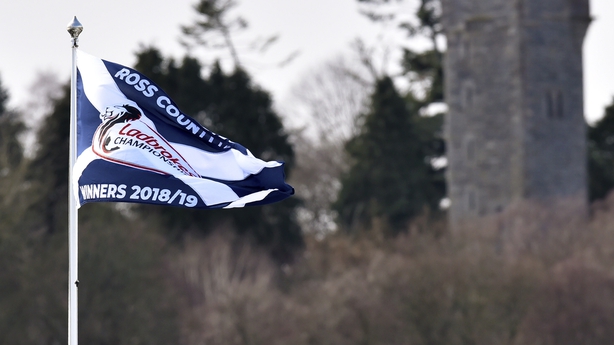 O’Connor could make his debut against Aberdeen on Saturday if international clearance arrives in time, or away to Rangers the following Friday at Ibrox.

He has represented Ireland at Under-18 and Under-19 level and was part of a training camp at Under-21 level when Stephen Kenny was manager.

His last contribution of note as a Waterford player was an impressive finish when notching a consolation in the 6-1 defeat to Shamrock Rovers last Monday.

O’Connor’s exit is a blow to the Blues ahead of a vital match this Saturday with Sligo Rovers as they chase a European place next season.

Former Republic of Ireland international Daryl Murphy signed for Waterford earlier this month, but is yet to see action. He is likely to take O'Connor’s place if available after injury.

Waterford, who also recently lost manager John Sheridan to Wigan Athletic, currently sit fourth in the SSE Airtricity Premier Division table, a position which would be enough for a Europa Conference League spot, if one of the top three sides wins the FAI Cup in November.

Sligo sit one point behind Fran Rockett’s side going into the game so a win for the home side at the RSC would put them in pole position to finish ahead of the Bit O'Red.