The Tigers' joint-biggest league loss in their history saw them concede seven times in a remarkable first half, with Kieffer Moore and Kieran Dowell scoring a brace apiece and Kal Naismith, Jamal Lowe and Joe Williams also netting, before Dowell completed his hat-trick after the break.

It could have been even worse for the woeful visitors, with Naismith and Antonee Robinson each hitting the woodwork.

McCann said: "It has hurt us, and all I can do is apologise to the fans on behalf of everyone in that dressing room because it's nowhere good enough, and I'm so, so sorry for that. 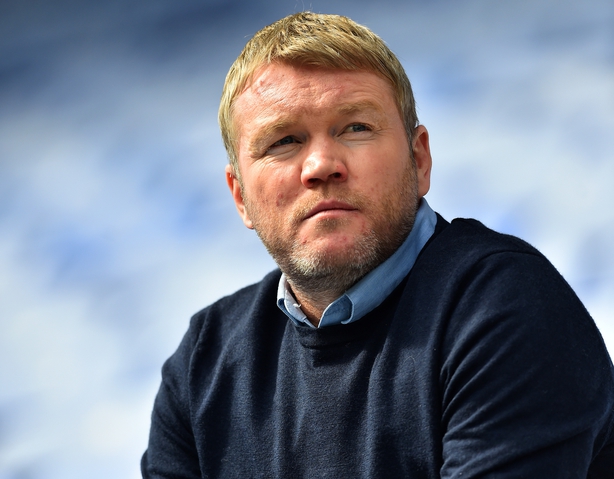 "We didn't get going at all. We concede in the first-odd minute, giving ourselves a mountain to climb, and then we seemed to concede every time Wigan went forward. We're stood there at the sideline thinking 'Is this ever going to stop?'

"We all felt embarrassed. We're all hurting. We have worked so hard this season, and to get done like we did today is unacceptable, from everyone."

McCann was asked if he could make any defence of himself as a coach after what had happened, and he said: "No, obviously not. There's not much you can say when you've just got beat 8-0. 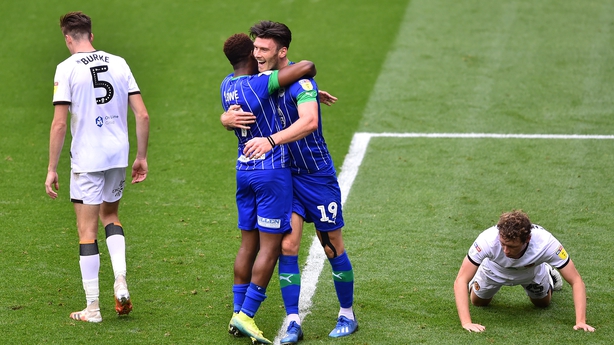 "But I've just got to go and look at it now with the players and we have to try to pick a team that's going to get three points against Luton (on Saturday)."

Asked if he would resign, the Northern Irishman - whose team have won one league match since New Year's Day - said: "I don't think that's a question I'll answer now. We have two huge games coming up over the next week or so, so I'll try to prepare the team to try to get the results."

When then asked if he expected to be in charge for those two games, McCann said: "I think I've answered the question."

"It's great for us to win as we have, but management is tough at the minute and I've got a little bit of feelings for them, because it's very tough to be on (the end of) a scoreline like that."

The fact that Latics are facing a 12-point penalty - against which they are appealing - having entered administration means they are effectively sitting just outside the relegation zone, above Hull courtesy of their superior goal difference, with two games remaining.

Cook said: "The players deserve so much credit but there is two big games to go. We're climbing a mountain but we're not at the top.

"We're very proud of our supporters and the town, to raise the money and give us the support they have, and I think tonight we've gone a long way towards repaying that.

"Can we go the extra yard to give them that full satisfaction of overturning possibly a 12-point deduction? We have to keep believing we can." 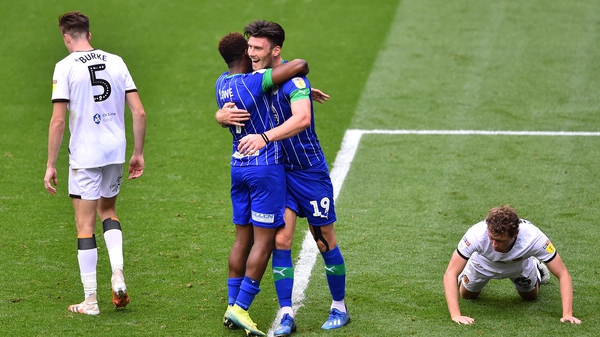 Championship: Hull hit for eight; Knight on the mark for Derby