Republic of Ireland manager Stephen Kenny has praised the impact Jack Charlton had on the country while goalkeeping coach Alan Kelly said his former Ireland manager always commanded the respect of his players.

Charlton passed away at the age of 85 having been diagnosed with lymphoma in the last year while also battling dementia.

The World Cup winner took over the reins as manager of the Boys in Green in 1986 and brought unprecedented success to the national side as he guided the Republic to their first major finals at Euro 88 and two more in the space of 10 years, qualifying for the World Cup in Italy in 1990 and four years later in 1994.

"To qualify for three major tournaments, two World Cups and a European Championship, was an exceptional achievement," he told FAI.ie."Those tournaments also showed us how a successful Irish football team can lift and inspire the nation. May he rest in peace."

Kenny’s goalkeeping coach in the national set-up Kelly, who was given his Ireland bow by Charlton in 1993 and was the back-up to Packie Bonner at USA 94, said his presence transcended the sport.

"He was such a huge character and such a great man," he said. 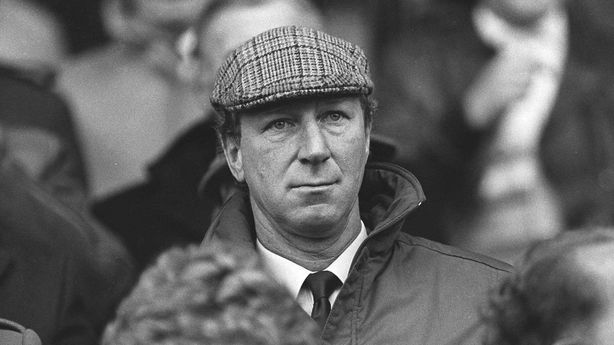 "When he walked into a room, you waited to see what he was about to say. There was always a nugget in there when he spoke and always something worth listening to, no matter what the subject."

Ireland reached the knock-out stages of both World Cups and reached the quarter-finals in 1990, only to lose out by the narrowest of margins, as the hosts denied them a place in the semi-finals with a 1-0 victory in Rome. 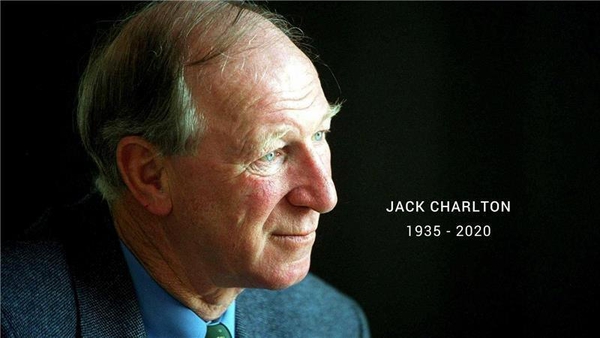