UEFA has confirmed that summer's European Championships are to be postponed until 2021 with the Republic of Ireland's play-off semi-final against Slovakia provisionally pencilled in for the start of June.

The decision was made following a video conference with all 55 of the governing body's national associations.

"The health of all those involved in the game is the priority, as well as to avoid placing any unnecessary pressure on national public services involved in staging matches," a statement from UEFA read. "The move will help all domestic competitions, currently on hold due to the Covid-19 emergency, to be completed."

It was confirmed that with all UEFA club and international football suspended until at least the end of March, Ireland's semi-final play-off with Slovakia is set to take place during the international window at the start of June, "subject to a review of the situation".

The FAI have backed the decision, although it leaves the situation of Mick McCarthy's tenure up the in air, as his second stint in charge of the Republic was supposed to end with the conclusion of the Boys in Green's Euro 2020 campaign. 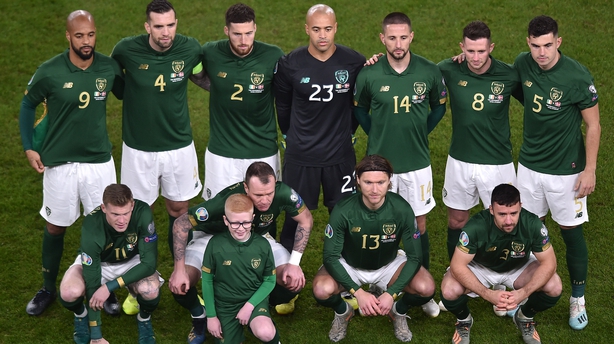 The play-off against the Slovaks was originally due to be played in Bratislava next week, before a potential decider against the winners of Bosnia Herzegovina versus Northern Ireland five days later.

Should Ireland have made it to the finals, those games, some of which were due to take place in Dublin, would have marked the end of McCarthy's reign, with Stephen Kenny set to be in place for the start of the Nations League campaign in September. 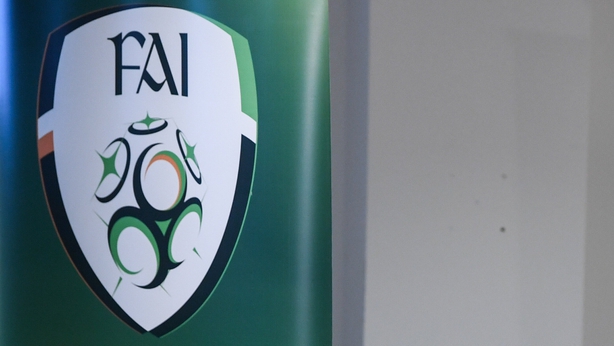 "UEFA has made the right decision today in the interests of the health and well-being of football players, fans and staff alike," FAI Interim CEO Gary Owens said today.

The governing body said a working group has been set up with the participation of leagues and club representatives to examine calendar solutions that would allow for the completion of the current season and any other consequence of the decisions made today.

The decision may also have an impact on the Women's Euros, due to be played in the summer of 2021. That tournament begins on 7 July, fours days before the final of the men's tournament.

It remains to be seen whether that tournament now moves to the summer of 2022, with the men's World Cup of that year not due to be played until the winter.

It also presents a clash with FIFA's expanded 24-team Club World Cup, due to take place in the summer of 2021 in China.

Dates for other UEFA club and international competitions, "will be taken and announced in due course".

UEFA's statement also confirmed that the 2020 Copa America is moving to prevent European clubs losing players to international duty as they are trying to complete their seasons. UEFA did not confirm the new dates for the confirmation, but it has been reported it will also be staged in the summer of 2021.

UEFA President Aleksander Ceferin insisted the decision to move the tournament was the only responsible option. 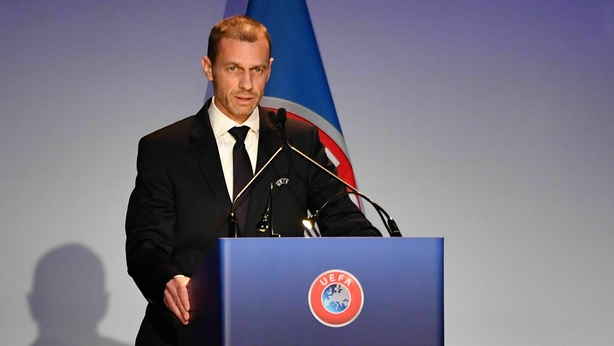 "We are at the helm of a sport that vast numbers of people live and breathe that has been laid low by this invisible and fast-moving opponent.  It is at times like these, that the football community needs to show responsibility, unity, solidarity and altruism.

"It was important that, as the governing body of European football, UEFA led the process and made the biggest sacrifice. Moving Euro 2020 comes at a huge cost for UEFA but we will do our best to ensure that the vital funding for grassroots, women's football and the development of the game in our 55 countries is not affected.

"Purpose over profit has been our guiding principle in taking this decision for the good of European football as a whole. Niall Quinn says decision on manager to be made in June