Stephanie Roche has re-signed for Peamount United ahead of the start of the 2020 Women's National League season.

The Republic of Ireland international was nominated for the Puskas award during her previous spell at the club after scoring a spectacular goal against Wexford Youths at Ferrycarrig Park back in October 2013.

Since then she has spent time abroad, playing in France, the United States and Italy before this move back to Dublin.

Roche had been out of the international set-up for two years after fracturing her tibia in a World Cup qualifier against Northern Ireland in September 2017.

She received a call-up last summer ahead of the start of the Euro 2021 qualifying campaign, although her game time was limited to a few minutes against Greece in Athens.

She was not included in the squad for the upcoming qualifier against the same opposition at Tallaght by new manager Vera Pauw.

Peamount are the defending league champions and will open their campaign away to Cork City on 15 March. 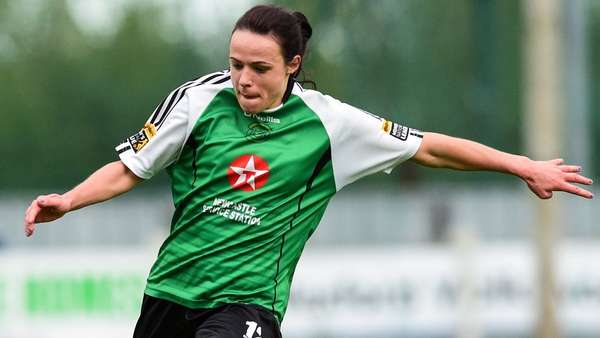 O'Gorman comes out of retirement for Ireland