Manchester City have confirmed that Raheem Sterling will miss Sunday's Premier League clash with West Ham due to a hamstring injury.

However, there remains uncertainty over the extent of Sterling's injury, which he sustained midway through his side's Premier League defeat at Tottenham.

There are fears that Sterling could be ruled out for up to four weeks, which means he would miss the first leg of City's Champions League last-16 tie against Real Madrid.

City tweeted: "Raheem Sterling will miss our game against West Ham this weekend after scans revealed he has suffered damage to his left hamstring. Everyone at City wishes @sterling7 a full and speedy recovery".

Fortunately for City, Sterling's injury coincides with their mid-season break, which begins after the Hammers game and lasts for almost two weeks.

City are due to travel to Leicester on 22 February before facing the Spanish giants at the Bernabeu Stadium four days later. 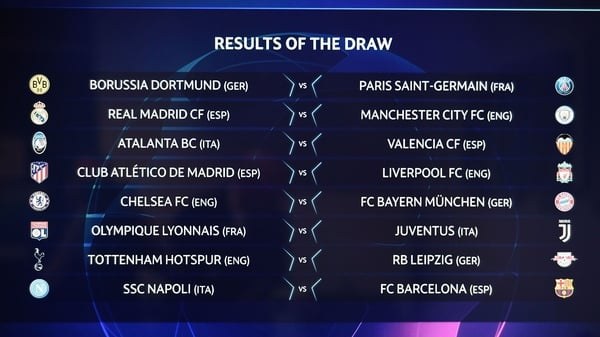